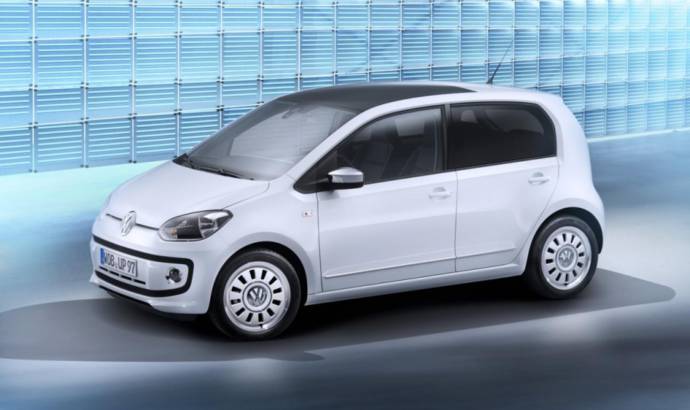 At the 2012 Sao Paulo Motor Show, Ulrich Hackenberg, Volkswagen R&D Chief, told us that in 2013 we will see a two-cylinder diesel engine for the small model Up!.

Aimed to rival with the Fiat Panda 0.9 liter TwinAir, this new engine is a modified version of the unit seen on the XL1.


Ulrich Hackenberg also said that the two-cylinder engine is compatible with all models build on the New Small Family platform. Thanks to this, in 2015 we could see a production version of the Taigun Concept with a two-cylinder diesel unit.


The current three-cylinder engines offered by Volkswagen are also compatible with larger MQB platform-based cars which opens up the possibility of a three-cylinder petrol powered Golf. 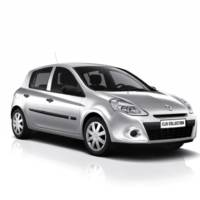 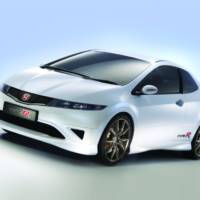