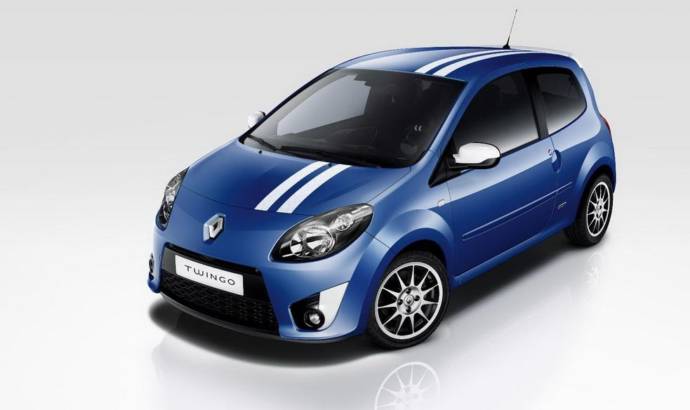 Renault has put a price tag on their special edition Twingo Gordini 100 which will go on sale across UK in January 2011.
Powered by the new 1.2-litre TCe (Turbo Control Efficiency) petrol engine, the Twingo Gordini 100 outputs 100 HP @ 5,500 rpm and can reach a maximum speed of 117 mph. Even though this small French car is quite sporty and dynamic, consumption and emission figures did not have to suffer as the Twingo Gordini 100 returns 49.5 mpg (combined UK rating) and has CO2 emissions levels of 132 grams per Km.
The Twingo Gordini 100 aims towards customers looking for a good handling car with a sporty look and with affordable running costs, and some of its unique features include the trademark twin racing stripes, gloss black front and rear bumpers, tinted rear windows, 15 inch ‘Turini’ alloys and discreet Gordini Series badging.
At the interior the Twingo Gordini 100 features dark carbon cloth seats with white stitching and the Gordini logo, blue door trim inserts, a blue leather steering wheel with white stitching and two white stripes, a gloss black center console and aluminium pedals.
The Twingo Gordini 100 price starts at 11,395 GBP and if you want to known the car’s standard equipment list then check ot the official press release below.
Renault press release :
* Twingo Gordini 100 aimed at drivers seeking a combination of French style and great dynamics
* UK order books open 25th November, priced £11,395 (based on 20% VAT), for deliveries in mid-January 2011
Within a matter of months since the launch of the Gordini versions of the Renaultsport Twingo and Clio, Renault is now poised to launch an even more affordable, twin-striped version of its smallest model, Twingo, priced £11,395.
The new Twingo Gordini 100, powered by the 1.2 TCe (Turbo Control Efficiency) petrol engine, is aimed squarely at customers looking for good handling and affordable running costs, wrapped up in a chic and sporty three-door package.
The appeal of the Gordini versions of Twingo and Clio Renaultsport to a younger audience has already surpassed expectations, with sales of both models having risen significantly. So much so, that since their arrival across Europe, the halo version of the Twingo now accounts for two-thirds of sales and one-third in the case of Clio. The French marque is now aiming to emulate such runaway success of its ‘French flair’ models with its latest model, which slots into the range above Dynamique, in place of the former GT.
The newcomer is instantly recognisable as a Gordini, through its trademark twin racing stripes with subtle ‘G’ badging across the bonnet, roof and tailgate. Its striking apparel continues with gloss black front and rear bumpers, extra-tinted rear windows and tailgate and discreet Gordini Series badging.
The sporty theme continues with its colour palette choice of three – Malta Blue, with white Gordini stripes and matching details (foglight surrounds, door mirrors and rear spoiler), or Pearlescent Black and Glacier White. In the case of the latter, the styling details are picked out in anthracite.
On the inside, the bespoke ambience continues. The Gordini 100 features dark carbon cloth seats with embossed Gordini logo and white stitching, blue door trim inserts with white stitching and blue leather-trimmed steering wheel with two white stripes to indicate the straight ahead position. The Gordini rev-counter naturally comes in trademark blue with white background and bezel, while the Gordini gear lever knob shares the same blue hue, as does the gear lever base. Completing the raft of accoutrements is a gloss black centre console and aluminium pedals.
The upmarket feel also crosses over to its equipment level. Standard kit on the trendy addition to Renault’s popular city car line-up, includes 4x20W RDS radio with single CD MP3 player, Bluetooth™ and aux input, air conditioning, 15-inch ‘Turini’ alloy wheels with polished face and black inserts, cruise control, electric windows, speed limiter and independent sliding and folding rear seats.
Twingo Gordini 100 can also be ordered with features previously unavailable on GT, including polished alloys with blue inserts and leather upholstery, to be precise, leather-faced Gordini seats with blue detailing. Other options include climate control, metallic paint and electric panoramic sunroof with sunblind. The Gordini stripes on the bonnet, roof and tailgate are a no-cost removable option.
Under the bonnet of the latest version is the responsive 1.2 TCe petrol engine, pushing out 100hp at 5,500 rpm, with a top speed of 117 mph. Meanwhile, beneath the chic Gordini TCe 100 body, lies the GT chassis with stiffer shock absorbers and bushes, and recalibrated sports steering.
With its sporty styling and dynamic on-road performance, you could be forgiven for thinking that its environmental credentials would inevitably suffer. But, you would be wrong. With CO2 emissions of 132 grams per kilometre, the Gordini TCe 100 qualifies for the Renault eco² signature, as well as offering impressive combined fuel economy of 49.5 mpg. Crucially for a car of its ilk, and especially its appeal to younger buyers, its insurance group is likely to be competitive when it is formally announced soon.
Thirty years on from its heyday, the Gordini name, not to mention its inimitable look, still holds a special place in many people’s hearts. Today, its timeless French style means that nine out of every ten customers chooses the blue livery, while only one per cent of buyers order a Gordini without stripes. Overall, the Gordini line-up has enabled Renault to extend its reach to a younger, more style-conscious audience, with Twingo Renaultsport’s market share up by five percentage points in the thirty to forty age group.
The Gordini name has also attracted a sizeable cult following. Its fan community on Facebook has over 28,000 fans, while the Gordini iPhone® application has been downloaded more than 115,000 times. Interestingly, the Facebook community’s profile differs from that of the conventional Renaultsport models, in that it has twice as many female followers and is on average 15 years younger.
Twingo Gordini 100 will be available to order from January 2011, priced £11,395. All of the latest Renault news is available at www.renault.co.uk, Renault TV on Sky Guide 883 and Freesat 651, or by following on twitter @renault_uk. 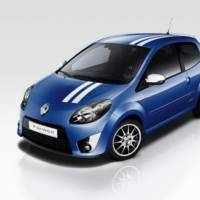 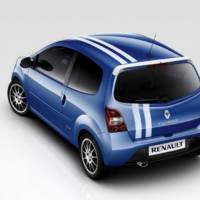 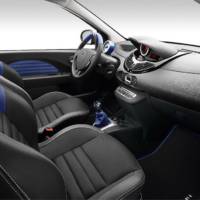 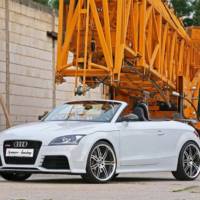 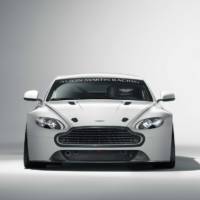