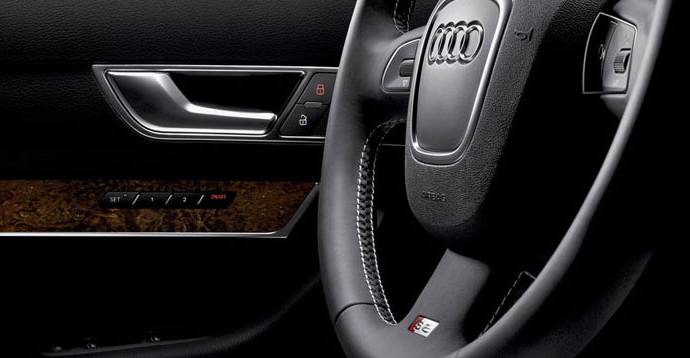 TRW Automotive Holdings recently held the opening ceremony of a new facility in Baia Mare, Romania. The plant is a steering wheel leather wrapping facility and currently employs around 300 people.

Baia Mare started operations in January 2013 and it is planned that up to 650 employees will work at the plant by the end of this year. TRW started operations in Romania in 2004 with steering wheel leather wrapping in Timisoara and has expanded its activities to cover die casting, foaming and airbag production. In addition to Timisoara and Baia Mare, TRW has three further sites in Oravita, Lupeni and Marghita employing a total of around 3400 staff.

With 2012 sales of $16.4 billion, TRW Automotive ranks among the world’s leading automotive suppliers. Headquartered in Livonia, Michigan, USA, the Company, through its subsidiaries, operates in 25 countries and employs approximately 65,000 people worldwide. 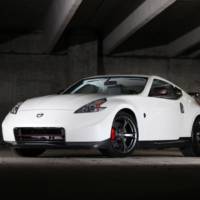 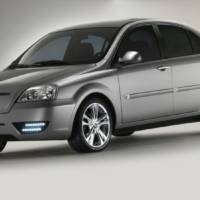