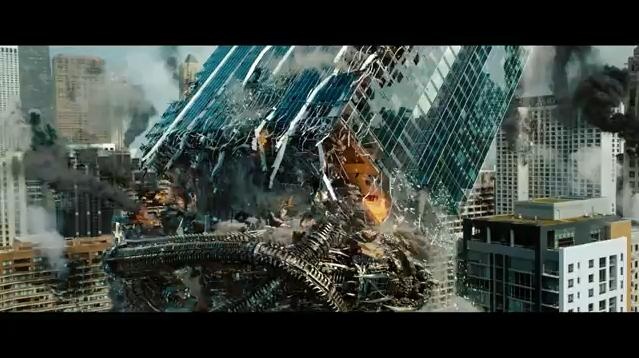 The second full length trailer for Transformers 3 Dark Of The Moon is now online, and if the first two teaser trailers were only offering bits and pieces from the story line, we can now get a better idea of what to expect from this third and final installment.
Out initial reaction after watching it is that Dark Of The Moon represents a big step forward as far as special effects, and the whole plot looks more composed. As you might already know Rosie Huntington-Whiteley was chosen as a replacement for Megan Fox by Michael Bay, while Shia LaBeouf will continue to play his role as Sam Witwicky. As far as the Autobots things remain the same, while the Decepticons are now bigger and meaner.
As this theatrical trailer mentions, Transformers 3 Dark Of The Moon will start playing in cinemas from July 1st, 2011. 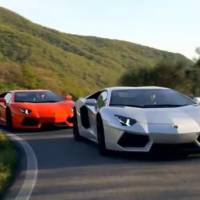 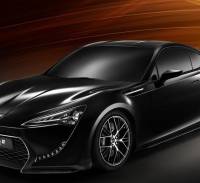