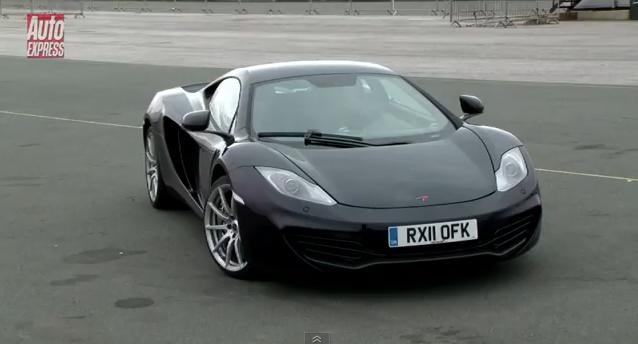 AutoExpress conducted their own test in which they lapped both the 2011 Ferrari 458 Italia and the McLaren MP4 12C around UK’s Anglesey circuit, in order to find out which is quicker.
Here is what these car’s are capable of in case you don’t already know their performance figures.
The Ferrari 458 produces 562 BHP and 500 Nm of torque from its 4.5-itre V8 via a 7-speed dual clutch gearbox apart from being able to accelerate from 0 to 60 mph in just 3.4 seconds the Italian coupe is also capable of reaching a 202 mph top speed. Unlike the McLaren, the 458 Italia comes with ceramic brakes as standard.
And speaking of the McLaren, the MP4 12C which is both lighter and more powerful than the 458, develops 592 HP and 479 lb-ft from a smaller capacity 3.8-litre V8 via a twin-clutch 7-speed F1 style transmission. Thanks to this transmission the MP4 12C goes from nought to 60 in 3.1 seconds, and to make this match even tighter, AutoExpress has also chosen a car fitted with the optional ceramic brakes.
The results? were the 458 Italia still manages to be 0.1 seconds faster around Anglesey than the MP4 12C, with a lapt time of 59.2 seconds. 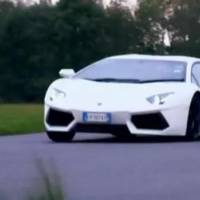 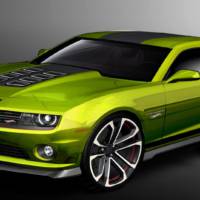