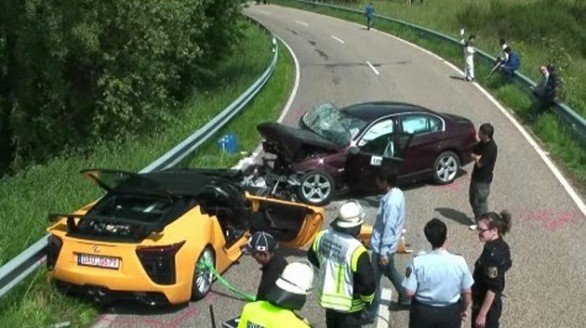 Toyota’s chief test driver died in a crash near the Nurburgring race track, and the news has been confirmed by Toyota.
Hiromu Naruse, age 67 was involved in a head-on collision with a BMW which was also driven by a test driver and apparently both cars veered into oncoming traffic lanes before crashing onto each other.
The two drivers in the BMW are in critical conditions and the Police which is investigating the tragic incident will determine the exact cause.
Hiromu Naruse worked for Toyota for well over 40 years, and was Toyota’s CEO, Akio Toyoda’s personal on-track driver. 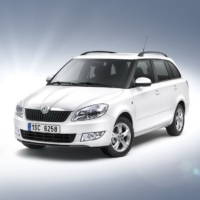 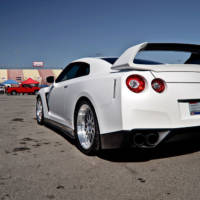