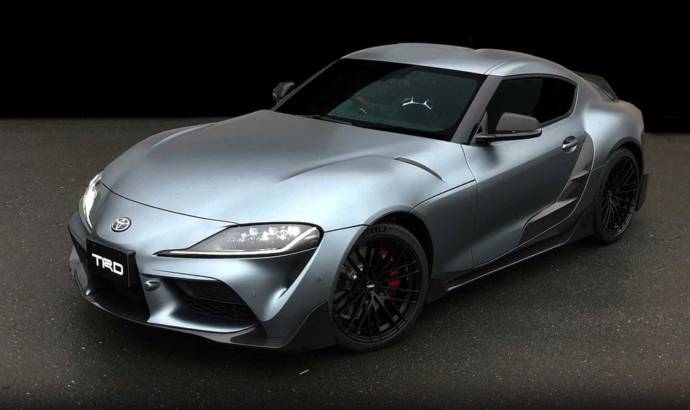 A few weeks ago we have seen the all new generation Supra A90. Now, the Japanese sports-coupe has received a special version thanks to the in-house performance division TRD.

For now it is just a concept, but we are pretty sure that all the modifications will be offered on the production model.

The new Supra TRD Concept comes with a front spiler that got huge fins to increse downforse and reduce lift up during heavy accelerations. There are also new side skirts, a lowered center of gravity and modified doors that will improve the airflow.

At the rear there are some new spats which were added to improve the stability. There is also a trunk spoiler with major improvements on aerodynamics. Last, but not least is a new set of 19 inch wheels. 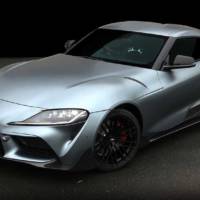 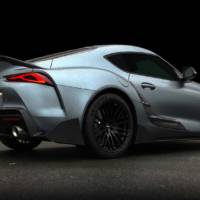 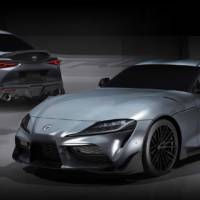 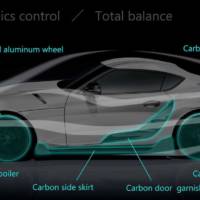 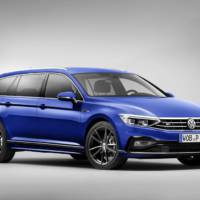 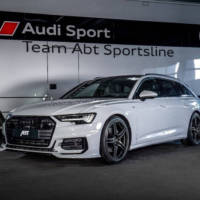