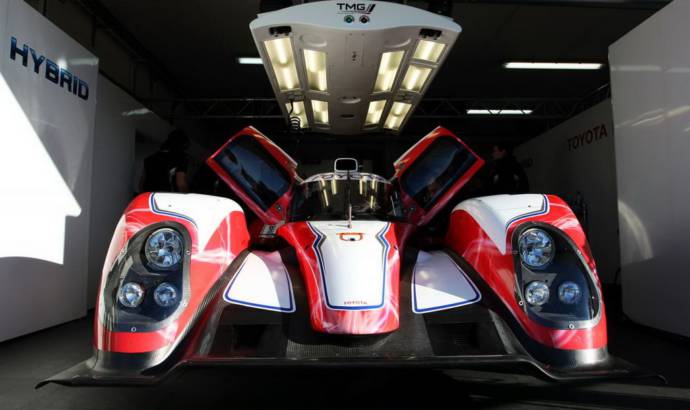 Toyota Racing has unveiled the TS030 HYBRID, their new Le Mans racer set to compete in the LMP1 class with a new team based at Toyota Motorsport GmbH (TMG) in
Cologne, Germany.
The TS030 HYBRID will make its racing debut on May 5th at the Six Hours of
Spa-Francorchamps, while on 16-17 of June there will be two exemplars that will try compete for the title in the 24 Hours of Le Mans endurance race.
The driver line-up for one of the cars has been confirmed, and it includes Alex Wurz, Nicolas Lapierre and Kazuki Nakajima.
The car uses a 3.8-litre normally aspirated V8 and a hybrid system with capacitor storage, comprising from a two motors (one at the front and one at the rear), all part of the THS-R (Toyota Hybrid System – Racing) powertrain.
The Toyota TS030 HYBRID with use front motor system produced by Aisin AW and the rear motor system developed by DENSO in accordance with the current regulations which limit hybrid systems to recovering a maximum of 500kJ between braking zones, and with deployment also limited to only two wheels.
Yoshiaki Kinoshita, Team President said that "Of course we would love to win Le Mans; that is the dream for all competitors in this race. But we are realistic and we know we need to develop and to learn in order to compete with some very strong competition. Our target this year is to show the performance level of our car and particularly the THS-R powertrain. Hybrid is a core technology of Toyota so it is important to demonstrate this in a motorsport arena and we want to prove it can bring a performance advantage, both in terms of lap time and fuel efficiency." 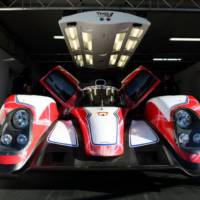 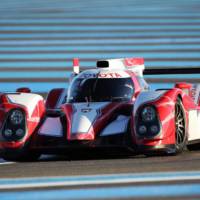 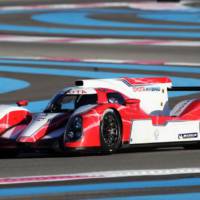 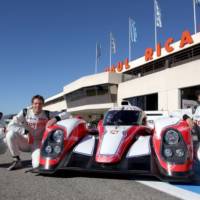 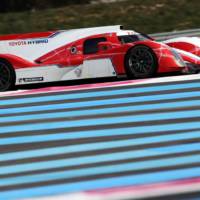 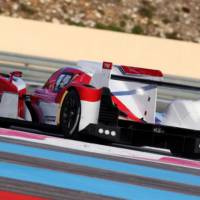 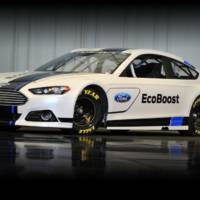 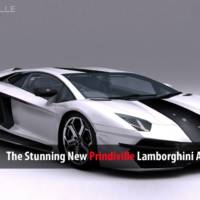