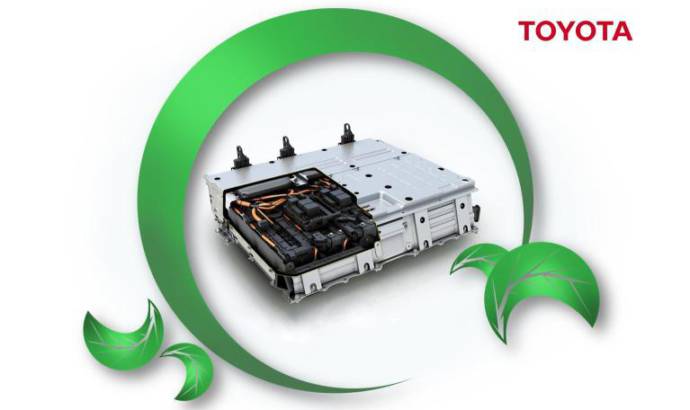 Toyota targets 100 percent recycling rate for its batteries in Europe

Being the pioneer of hybrid technology, with the first Prius introduced in 1998, Toyota is now thinking of recycling its batteries. The vehicles are ageing and some of the batteries need to be replaced or recycled, so Toyota is conducting a campaign that wants to encourage bringing the batteries back to the manufacturer.


Toyota already has a battery collection rate of more than 90 percent, but is now widening its strategy and targeting a 100 percent result.

In Europe, the internal collection system is conducted through its retail network. Toyota and Lexus dealers receive a new hybrid battery in exchange for an old one, leading to an average 91 percent collection rate. Since 2000, around 850,000 Toyota and Lexus full hybrid vehicles have been sold in Europe.

To reach the 100% rate, the company has announced an extension of its current battery recycling agreements until 31 March 2018.

Used hybrid batteries are still mainly destined for recycling, but Toyota Motor Europe (TME) has started to research options for the remanufacture of NiMh batteries, potentially giving them a second life as a vehicle or a stationary energy source. 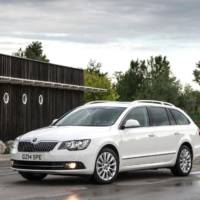 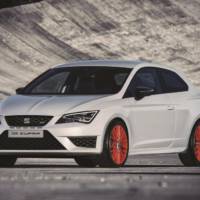