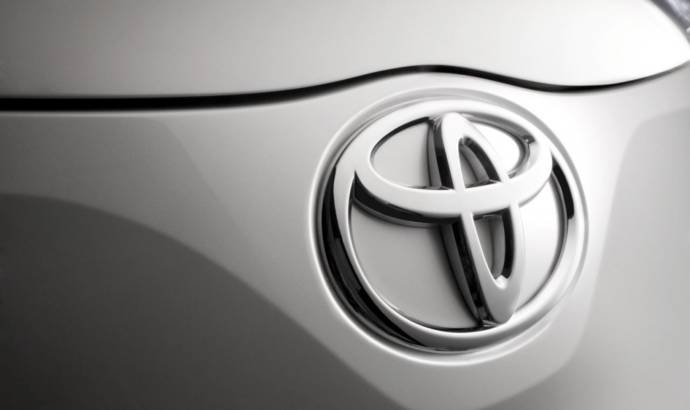 Worldwide sales at Toyota, including deliveries from its subsidiaries Hino Motors Ltd. and Daihatsu Motor Co., rose 23 percent to a record 9.75 million units in 2012. That compares with the 9.29 million units sold by GM and 9.07 million at Volkswagen.

Toyota and Lexus European sales saw a two percent rose to 837,969 units while in the United States, Toyota increased its share of the market to 14.4 percent from 12.9 percent, narrowing the gap with GM. Sales of Toyota, Lexus and Scion vehicles in the market rose 27 percent to 2.08 million units. on its home market, Japan, Toyota increased sales by 35 percent to 2.41 million units in 2012.

In China, Toyota recorded its first annual sales decline last year since at least 2002 and had to push back plans to make the country its third million-unit market. That is why Toyota The automaker is counting on U.S. demand to help achieve its projection for 9.91 million in annual sales this year. 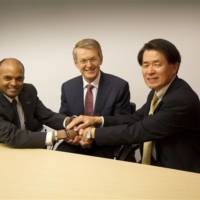 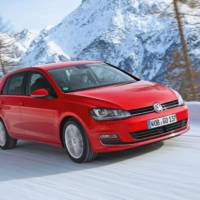