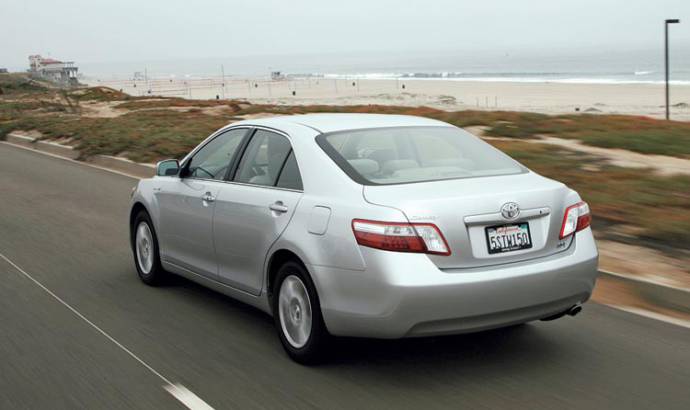 Not only Volkswagen is having problems with a recall action in the US, but also Toyota. It`s true that the Japanese problem is not so difficult as the ones Germans have to fix. According to a recent press release, Toyota is conducting a safety recall of approximately 2,000,000 vehicles related to the driver’s side Power Window Master Switch.

The problem is that Power Window Master Switch in the involved vehicles may have been manufactured with insufficient lubricant grease. If not enough grease is applied, under certain conditions the switch may develop a short circuit that can cause the switch assembly to overheat and melt. A melting switch can produce smoke and potentially lead to a fire. So it is not completely harmless after all.

Toyota previously recalled certain 2007-2009 model year vehicles for a similar condition. This Safety Recall adds vehicles not previously involved in the prior action that utilized an alternative lubricant application method.

Toyota will notify its owners via email. Toyota dealers will inspect the switch and apply heat-resistant grease. If the switch is not operating normally, an internal circuit board will be replaced. 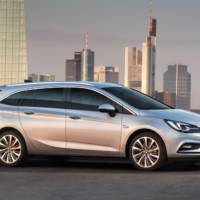 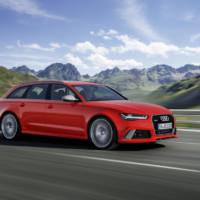