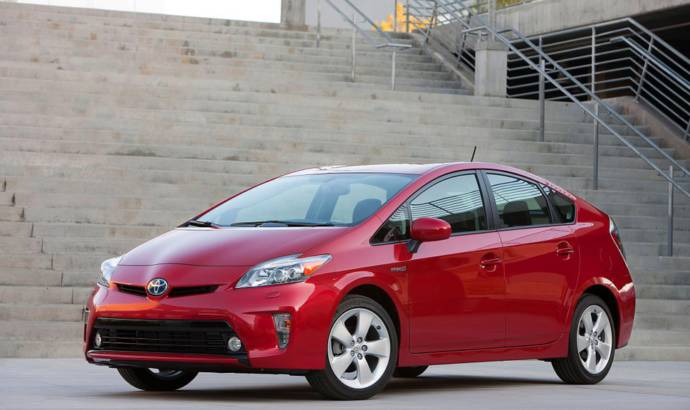 Every time we hear that Toyota is recalling a Prius in US, we remember the huge recall of over one million Prius cars for unintended acceleration. But that story is buried long time ago. Now, the problems are less dangerous.

The hybrid system on the involved Prius Plug-In Hybrid vehicles contains an Electric Vehicle (EV) fuse which may malfunction if the vehicle is repeatedly operated in EV mode under high-load driving conditions, such as during a long hill climb. If the fuse malfunctions, warning lights and warning messages will illuminate. In some cases, the vehicle can be driven, but with reduced power. In other cases, the hybrid system could shut down, resulting in the loss of motive power. Power steering and braking will not be affected. Loss of motive power while driving at higher speeds can increase the risk of a crash.

For all involved vehicles, Toyota dealers will replace the fuse with an improved one at no cost to customers.  All known owners will receive a notification by first-class mail starting in January 2018.

For all involved vehicles, Toyota dealers will update an electronic control unit’s software to correct the EPB issue at no cost to customers.  All known owners will receive a notification by first-class mail starting in late-November. 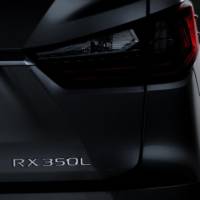 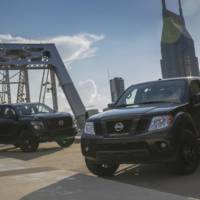