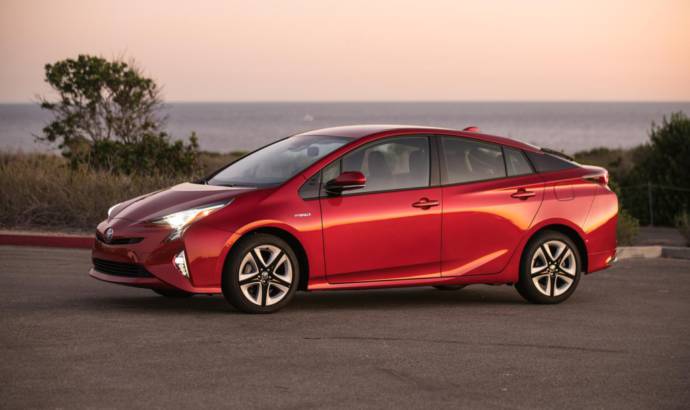 It is kown all over the world that Toyota was the pioneer of the hybrid car in modern society and its Prius model managed to become one of the best sold eco-friendly cars in the world. The success of this range of hybrid cars is suggested also by he impressive sales that Toyota managed to obtain in the las 20 years.

The Japanese manufacturer announced that the cumulative figures for global sales of its hybrid vehicles reached 9.014 million units as of April 30, surpassing the 9 million unit mark. More to that, this latest million-unit milestone was achieved in just nine months.

Toyota calculates that as of April 30, the use of Toyota hybrid vehicles in lieu of conventional vehicles of similar size and driving performance has resulted in approximately 67 million fewer tons of CO2 emissions, believed to be a cause of global warming. Toyota also estimates that its hybrid vehicles have saved approximately 25 million kiloliters of gasoline compared to the amount used by gasoline-powered vehicles in the same class.

Toyota launched the Coaster Hybrid EV in August 1997 and the Prius, the world’s first mass-produced hybrid passenger vehicle, in December of the same year. Since then, Toyota hybrid vehicles wrote history.


Toyota announced the Toyota Environmental Challenge 2050 in October of last year, setting challenges that it will undertake in order to reduce the negative impacts automobiles have on global environmental health. In order to fulfill this, Toyota is working to expand its lineup of hybrid vehicles even further and will work to contribute to the environment by achieving annual sales of 1.5 million units, and cumulative sales of 15 million units by 2020. 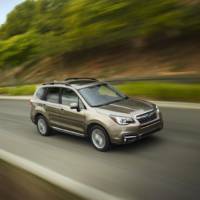 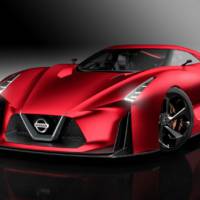