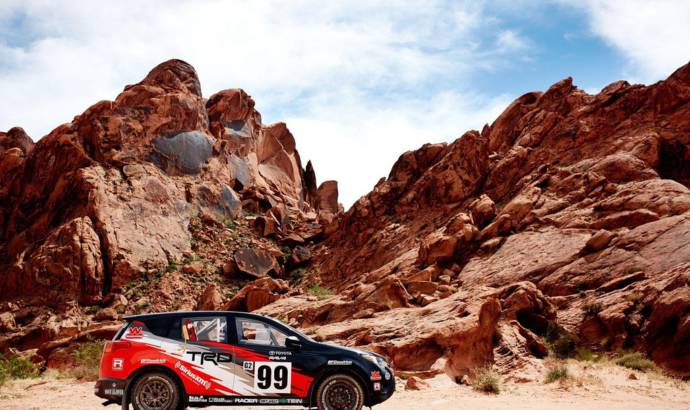 Toyota wants to make a statement in US motorsports by introducing a new RAV4 ready to race in difficult conditions.
Toyota unveiled its RAV4 rally car at the Monster Energy Supercross Championship finale this weekend at Sam Boyd Stadium in Las Vegas.
Ryan Millen, who won the 2014 Baja 1000 in a Toyota Tundra TRD Pro, will drive the RAV4 rally vehicle at various rally races including some of the 2015 Rally America 2WD-Open Class season.
Toyota’s entry into Rally America is a modified 2015 Toyota RAV4 LE. The vehicle sports a stock transmission and a stock 2.5-liter, four-cylinder, double-overhead cam engine that pushes 176-horsepower and 172-pounds of torque.
As being part of the team that created the car, Millen and his crew removed more than 500 pounds of stock weight to ease the situation, while adding a roll cage, BFGoodrich all-terrain DOT 215/75R15 tires, and upgrading to a front and rear TEIN suspension.
Son of off-road legend Rod Millen, Ryan Millen has been involved in Toyota Racing since childhood. From chasing for Ivan Stewart and racing in MTEG Stadium races at nine-years old, to racing the FJ Cruiser in the Baja 1000, he has poured his life and professional racing career into Toyota. 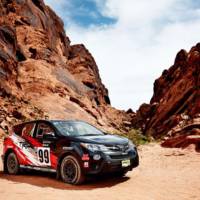 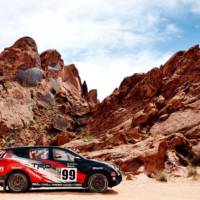 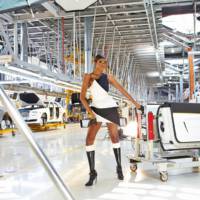 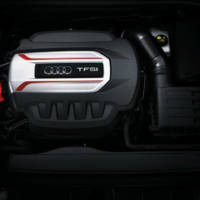