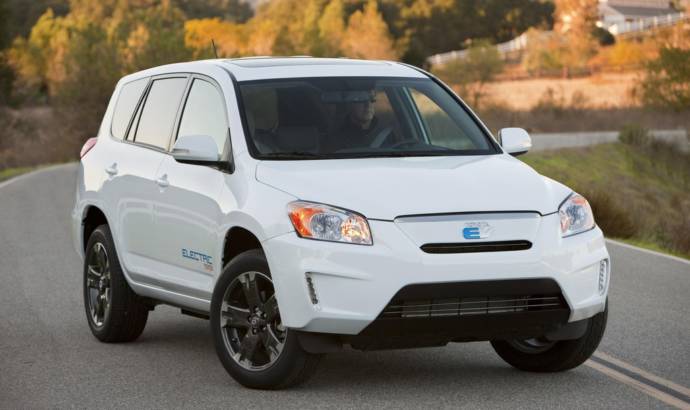 Toyota announced that it will stop the production of its RAV4 EV. The reason behind this decision is because tesla Motors will not provide battery packs for the japanese SUV.
Sold only in 1594 units, the TAV4 electric was planned to stay on the market only two years, trying just to comply the high standard emissions existent in California.
The deal with Tesla is going to expire at the end of the year, and the American manufacturer will not provide any more batteries. The production will end after the 2600 unit is produced.
Toyota Rav4 EV uses a 156 hp electric motor, capable of covering the 0 -100 km/h sprint in just 7 seconds. The top speed is 161 mph, while the estimated range is just 160 kilometers. 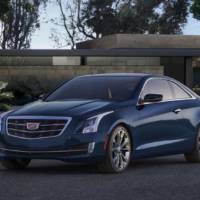 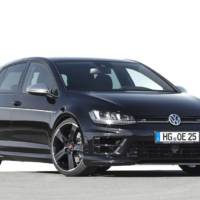