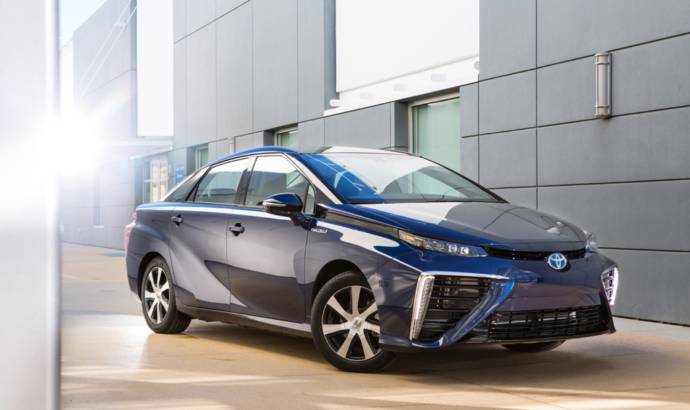 Regarded as the pioneer of the hybrid architecture, Toyota is now one step ahead other manufacturers when it comes to hydrogen propulsion system. The Japanese manufacturer already unveiled the production version of the Mirai, the car that emits only water during driving.

During this year CES 2015, Toyota decided to offer a hand to those manufacturers who want to dedicate their resources for developing sustainable hydrogen engines. Toyota is making available thousands of hydrogen fuel cell patents royalty free, hoping that will spur development and introduction of innovative fuel cell technologies around the world.

The hydrogen fuel cell patents will be made available to automakers who will produce and sell fuel cell vehicles, as well as to fuel cell parts suppliers and energy companies who establish and operate fueling stations, through the initial market introduction period, anticipated to last until 2020. 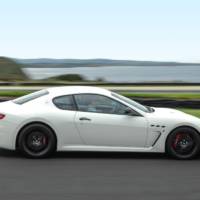 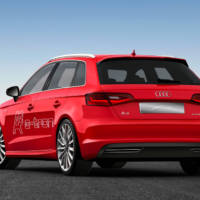