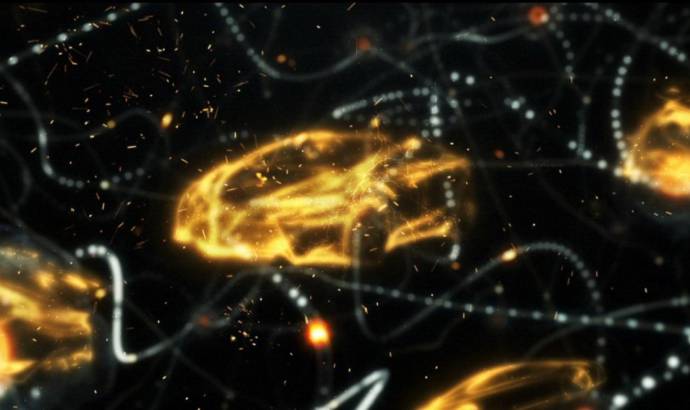 Back in December the Japanese car maker was offering a peak at their NAIAS bound NS4 Plug in Hybrid Concept through a teaser image , and now as the Detroit Motor Show is getting ready to open its doors, the company has published a new video that maintains the mystery.
If you pay close attention then you will see a few sketches with the NS4 Concept being shown in this 54 seconds footage, and from out interpretation it looks like we’re talking about a coupe-like body shape which remains to be seen if it will feature 3 or 5-doors.
Watch the video and see if you make something else out of it. 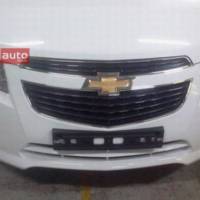 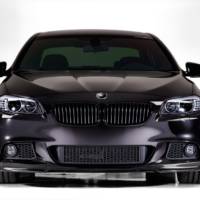