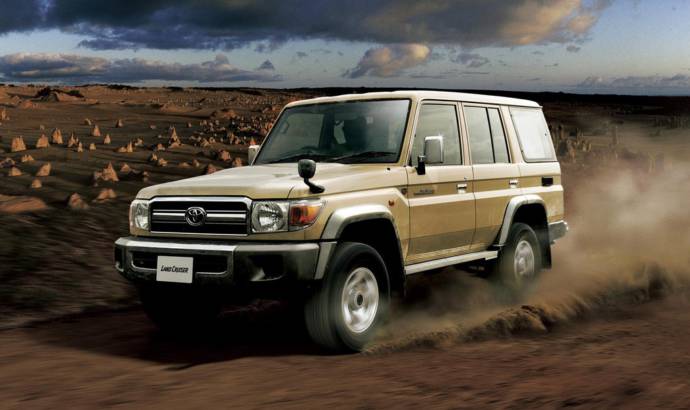 The classic Toyota Land Cruiser 70 off-roader will be relaunched in Japan The car will be produced for only one year just to celebrate 30 years since the first introduction of the model.

Even if it sounds strange, the re-launch was scheduled after a strong demand from the local public. Toyota is so confident in its success that expects no less than 200 orders for the Land Cruiser 70.

The off-roader will be offered as a standard four-door van as well as a double-cab pickup truck. The design was subtly modernized with an updated grille and hood, new headlights and new turn signals. The safety equipment list was updated with standard airbags, ABS and trip computer.

The power is provided by an updated 4.0 liter V6 petrol unit, equipped with VVT-i technology and capable of delivering 231 hp and 360 Nm of torque.

Together with a five speed manual transmission, the engine can deliver an average fuel consumption of 15.1 liters to 100 km. 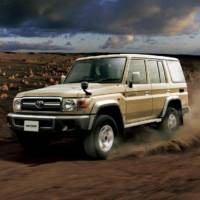 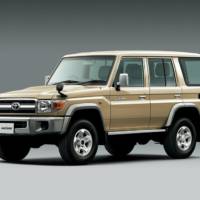 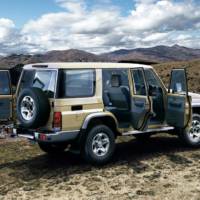 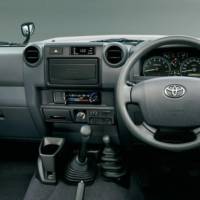 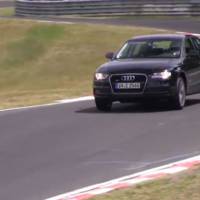 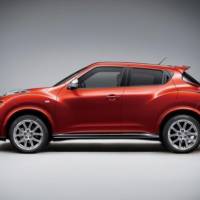