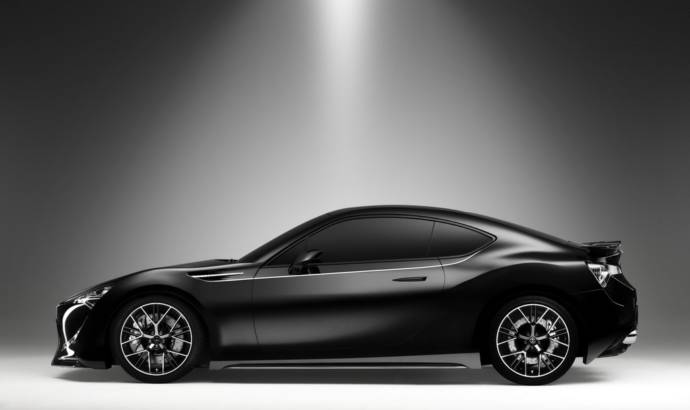 The Toyota FT-86 II will be unveiled today in Geneva, so the Japanese automaker has revealed photos and details with their new concept which offers ‘the clearest indication yet as to the final design of Toyota’s next sports car’.
The Toyota FT-86 II Concept measures 4,235 m in length, 1,795 m in width, 1,270 m in height and has a 2,570 m wheelbase, and will get its wheels spinning thanks to a compact, lightweight powertrain composed from a boxer petrol engine linked to a 6-speed transmission.
No exact figures were mentioned except for the fact that the Toyota FT-86 II will have an excellent power to weight ratio, and will be offered in both FWD and RWD configurations.
The production version of the Toyota FT-86 II, which was jointly developed with Subaru will be launched sometime next year.
Toyota press release :
Show car paves the way for launch of new Toyota sports model in 2012
KEY POINTS
* World premiere of sports concept car at Geneva motor show
* Design and engineering pay homage to great Toyota sports cars of the past
* Strongest indication yet of how new Toyota production model will look
* Designed and engineered for excellent power-to-weight ratio and balance
* Compact, lightweight powertrain features boxer petrol engine and six-speed manual transmission
* Front-engine/rear-wheel drive configuration
* New model, jointly developed by Toyota and Subaru, to be launched in 2012
The new FT-86 II Concept makes its world debut at the Geneva motor show, giving the clearest indication yet as to the final design of Toyota’s next sports car. It marks a return to the passion for driving that has inspired great Toyota cars of the past, starting with the legendary 2000 GT in the 1960s.
With its long, low bonnet, high wings and rear-set cabin, the FT-86 II pays homage to Toyota’s sports car history and is an entirely driver-oriented concept. It was created at Toyota’s European design studio ED2, where its styling was dubbed ‘functional beauty’: its bold, sweeping form has been generated purely according to the constraints of function and aerodynamics.
The low, highly aerodynamic bodyshell is stretched tight over the engineering hard points, with the muscular bodywork rendered as compact as possible. The concept measures 4,235mm long, 1,795mm wide and 1,270mm high, with a long, 2,570mm wheelbase.
Rather than using a heavy, large displacement powertrain to secure performance, the FT86 II returns to Toyota’s sporting roots by combining a free-revving boxer petrol engine with a compact and lightweight six-speed manual transmission and a low centre of gravity to achieve the best possible power to weight ratio.
Both the powertrain and the driving position have been set as low and as far back as possible to optimise balance for maximum poise, high-speed stability and agility. With a front-engine/rear-wheel drive configuration, this gives the car lively, accessible performance that is easy to harness and enjoy.
The FT-86 II Concept is the latest stage in the development of a new, compact rear-wheel drive sports car that is being jointly developed by Toyota and Fuji Heavy Industries (Subaru). The new model will be launched in Europe in 2012. 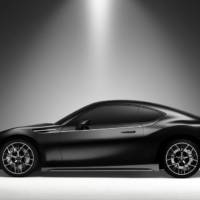 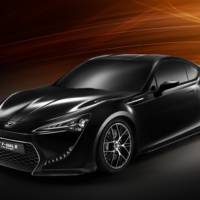 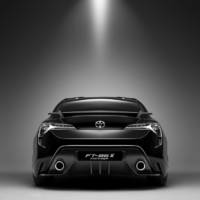 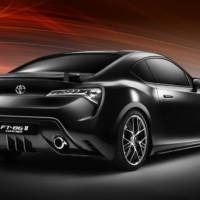 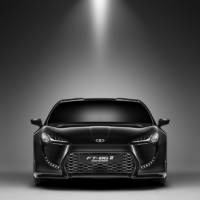 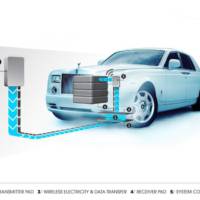 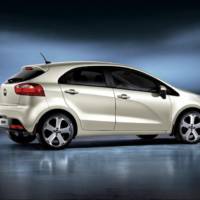