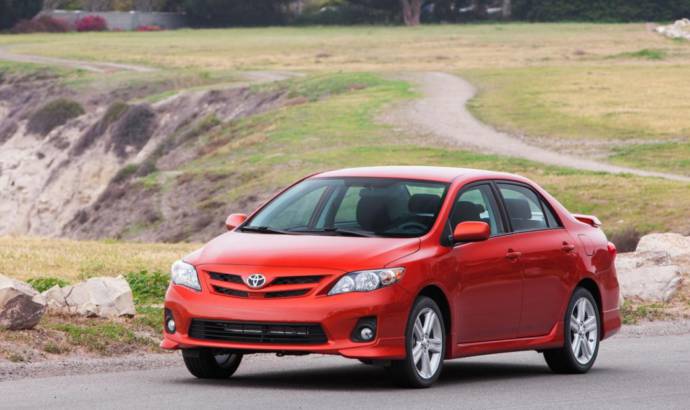 Toyota: Corolla was the best-selling car in 2012

Two days ago, Ford announced that the new Focus was the most successful car in the world in 2012. Today, Toyota is claiming that the world best-selling car last year was the Corolla.

According to Polk global marketing firm, Ford sold 1.024.410 units of the Focus last year, while Toyota managed to sell only 872,774 units of its Corolla. In an official statement, Toyota says that they sold 1.16 million Corollas last year.

"Toyota sold 1.16 million Corolla nameplate vehicles globally in 2012", said Toyota’s U.S. vice-president of communications but Ford’s U.S. sales analyst Erick Merkle told that the Focus was the "best-selling nameplate" as the 1.02 million figure represents "a pure number that is verified by a third party". 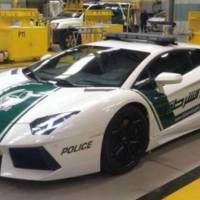 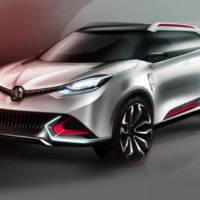