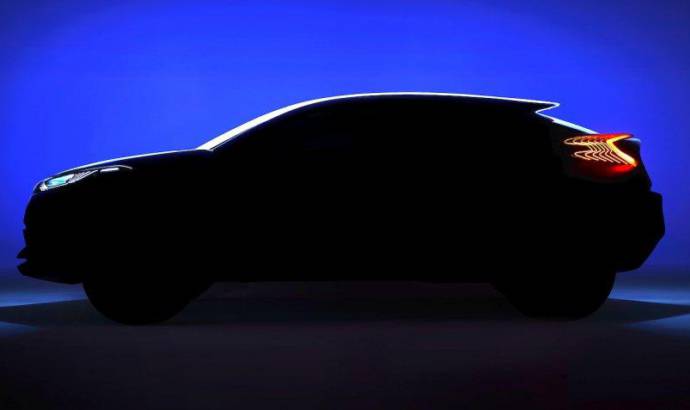 Toyota C-HR Concept to be unveiled in Paris

Toyota will unveil the C-HR Concept during this year Paris Motor Show, scheduled to open its gates at the beginning of October.
The name might be confusing, but Toyota sheds some light, saying that the new car will go after compact SUV`s, as the platform will be on the current Auris.
Recent rumors already announced an Auris Cross variant of the current hatchback. According to Toyota, the “C-HR Concept combines a powerful new design language with an engaging driving experience and a hybrid powertrain”.
The engine range will include a 1.6 liter petrol engine, delivering 130 hp and 160 Nm of torque. There will also be a hybrid version, using the same configuration that we see on current Prius.
Toyota is already testing the production version of the C-HR Concept, expected to debut in 2017. 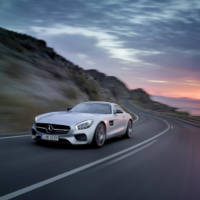 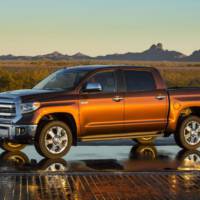