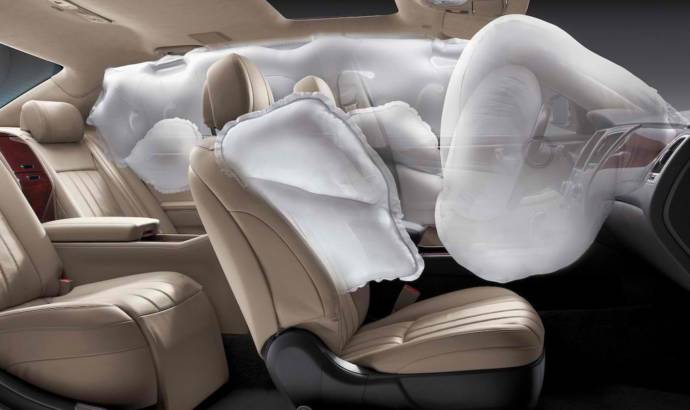 Takata disaster strikes again. This time is Toyota who is recalling a massive number of cars due to its supplier problems. The US division of Toyota announced that based on recent information from Takata and the National Highway Traffic Safety Administration, it is expanding its recalls involving Takata front passenger air bag inflators.

The involved vehicles are equipped with a particular type of Takata inflator.  According to Takata, a safety defect may arise in front passenger air bag inflators in the involved vehicles due to inflator propellant degradation occurring after prolonged exposure to high absolute humidity, high temperatures and high temperature cycling. This may result in an inflator rupture when the air bag deploys. And we all saw what might happend, with more than 10 deaths in the US.

This expansion involves approximately 1,584,000 additional vehicles in U.S.  The following models are included:


All known owners of the affected Toyota, Scion, and Lexus vehicles will be notified by first class mail. Depending on the vehicle model, dealers will replace the air bag inflator or the air bag assembly at no cost. 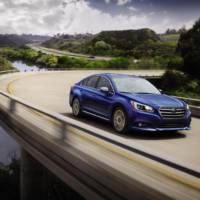 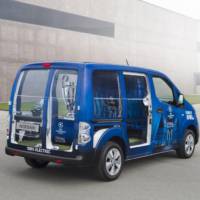 NEXT 26 May 2016
Nissan will electrify the UEFA Champions League