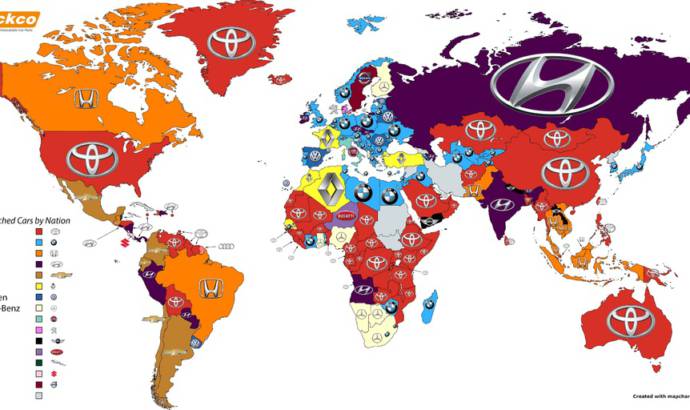 Yesterday we have find out that Volkswagen group become the biggest car manufacturer in 2016 with just 137.400 cars sold more than Toyota. Today we have a top with the most Googled car brands in 2016.

The study was developed by Quickco and shows pretty clear what people are searching on web. The most Googled car brand in 2016 was Toyota. In 74 countries, Toyota was on the first place. Here we include USA, Australia, China and most of the central Africa countries.

On the second place of this top came BMW with 51 states. The German car manufacturer was first on Google searches in Germany (of course), Belgium, Poland, Austria, Croatia, Ukraine and Norway.

On the third place was Hyundai with 17 countries.
Top ten most Googled car brands in 2016 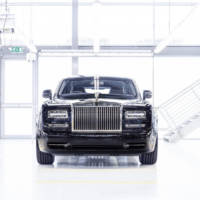 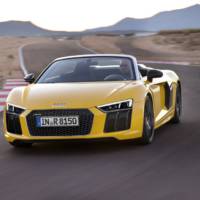