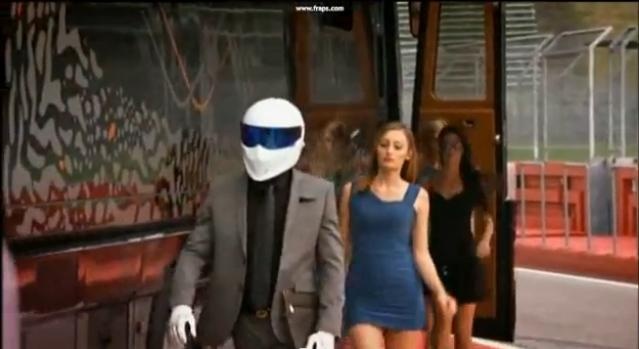 The boys will be back ! We are talking about Hammond, May and Clarkson who will return to the screen on January 29 at 8pm on BBC2 with another season of automotive stunts, crazy missions, comparison tests etc. for our viewing pleasure.
BBC has already published the first trailer video that gives as a hint of what to expect to see in the Top Gear Season 18. Some of Top Gear’s entertainment pieces will include Richard Hammond getting involved in NASCAR racing, James May lapping the TG test track in a plane and Jeremy Clarkson driving a Jaguar XF past an exploding caravan.
In one of Top Gear Season 18’s episodes we will also get to meet Stig’s Italian cousin, so start counting the days because there are less than two weeks left before the coolest car show on TV starts again. 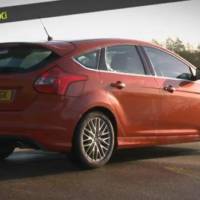 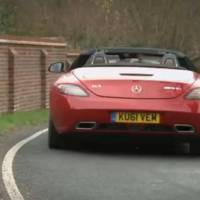