As you all know Top Gear’s test driver, the Stig has been recently uncovered as being Ben Collins. What you might not know is that Top Gear has already replaced Stig, by another driver who’s identity is obviously being kept secret.
The show’s tame racing driver has been discovered as being Ben Collins after the Formula 3 driver has breached his contract by choosing to publish his autobiography which will be out on September 16.
Ben Collins has played the role of Stig since 2003 and it remains to be seen for how long will the new Stig remain anonymous.
We will probably get to see how BBC chooses to ‘kill’ the Stig in the Top Gear Season 16 Episode 1. 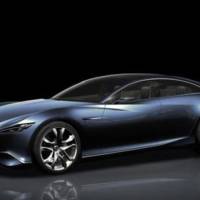 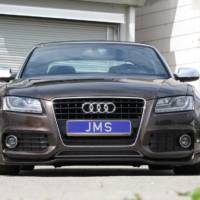