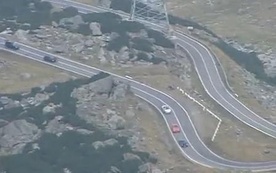 For their future episode part of season 14 that will be aired in November, the crew from Top Gear was spotted filming in Romania. With the local authorities closing the Transfagarasan Road in the Carpathian Mountains the famous Top Gear trio were able to do their "stressful routine" job on Dracula’s land.
If compared to any other Romanian road the Transfagarasan is the one with more tunnels and viaducts offering a stunning scenery and plenty of twists and turns that would bring out the best in a true sports car.
And speaking of sports cars this time Jeremy Clarkson was inside an Aston Martin DBS Volante, Richard Hammond in a Ferrari California while James May was behind the wheel of a Lamborghini LP560-4 Spyder.
Watch Top Gear filming season 14 episode in Romania in the video after the jump. 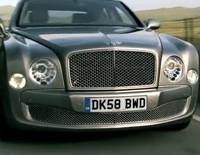 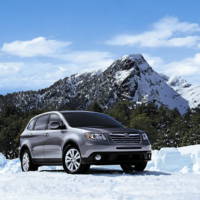