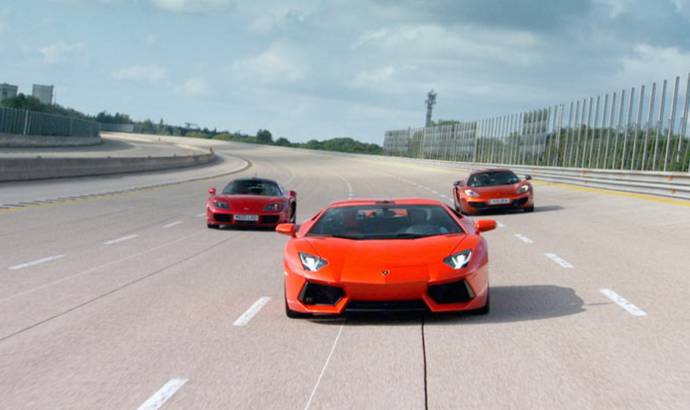 Top Gear promised to blow up a caravan if their Facebook page would reach 10 million fans. Well the 10 millionth like has occurred, and the caravan has exploded 🙂
The Stig who is seen driving a Vauxhall VXR8 GTS was tasked with "pressing the button" that caused the caravan to end up in pieces, so there you go, you have something new to feast your eyes on before the new series kicks off on January 29.
And speaking of the upcoming Season 18, Top Gear has also published some new photos that offer a clue of what to expect from their future episodes. 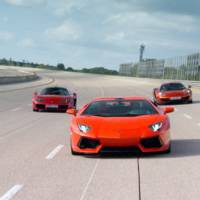 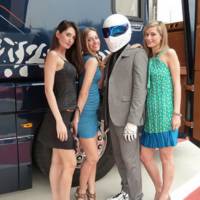 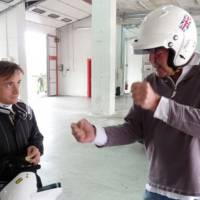 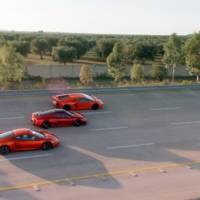 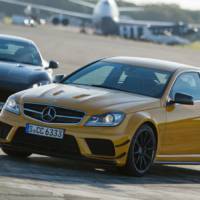 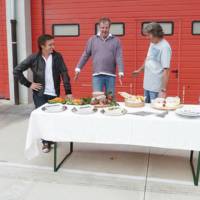 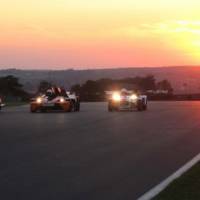 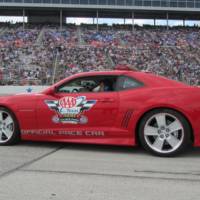 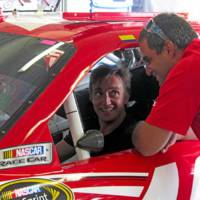 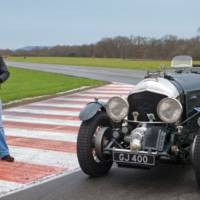 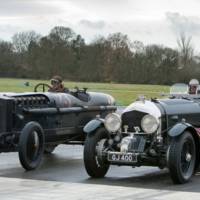 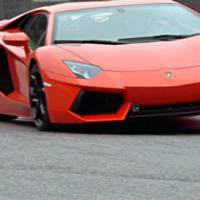 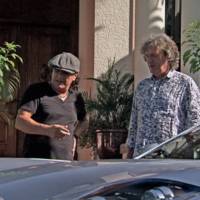 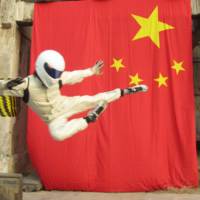 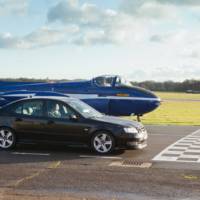 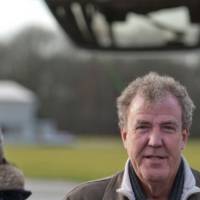 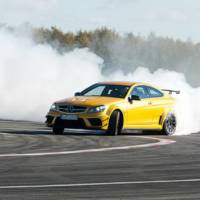 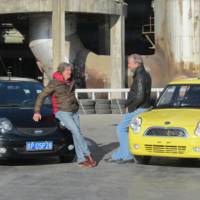 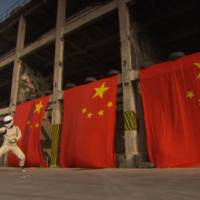 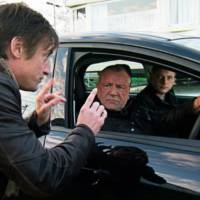 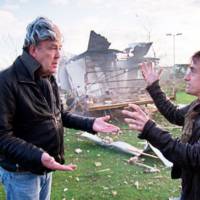 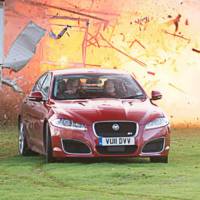 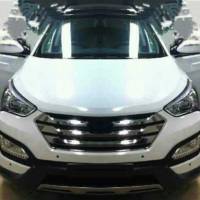 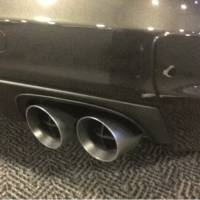