Home / Car News / This is the upcoming Hennessey VelociRaptor 6X6 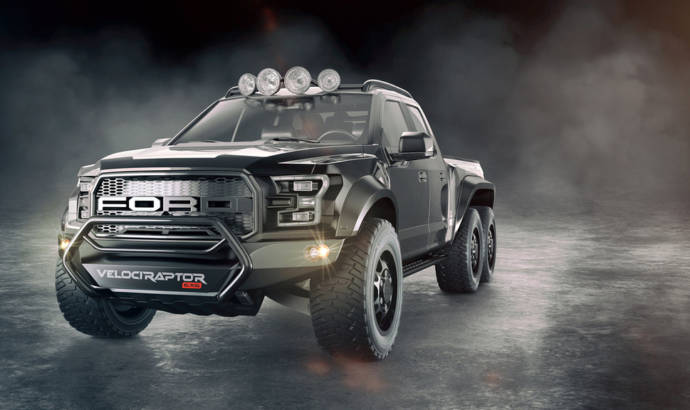 This is the upcoming Hennessey VelociRaptor 6X6

Mercedes-Benz has made its point at the launch of the G63 AMG 6×6. Even though the car had a big success, the others car manufacturers have chosen not to build such a model.

But I know a few tuning firms that have decided to deliver interesting 6×6. The first one is Kahn Design who has developed the 6×6 Flying Huntsman the concept that was first seen at the 2015 Geneva Motor Show.

The second one is Hennessey. The California-based tuning firm will develop a 6×6 version of the Ford F-150. Named VelociRaptor 6X6, the prototype is based on the F-150 Raptor and features some Baja-inspired accessories.

SEE ALSO:  The Ford Mustang GT used in the Bullitt movie was sold for a record 3.4 million USD

Under the hood of the model is a V6 3.5 liter EcoBoost engine that can deliver 450 horsepower and 691 Nm peak of torque. But Hennessey will improve this by adding a performance package. According to the same source, the engine will deliver 600 horsepower.

The Hennessey VelociRaptor 6X6 will reportedly cost $292,661, with the donor car included. 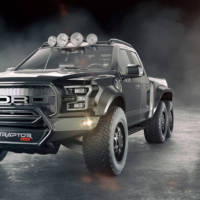 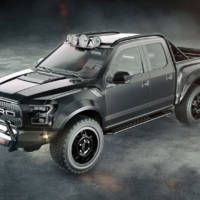 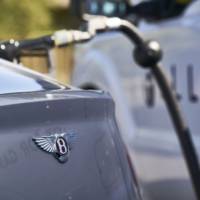