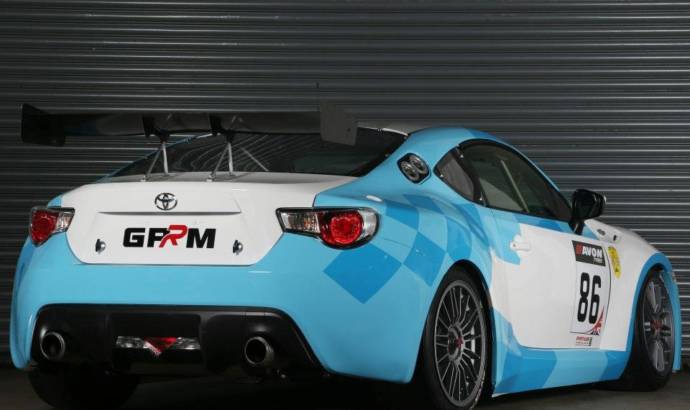 This is the Toyota GT86 GT4 racer

Toyota has revealed the GT86 GT4 race car that will hit the track later this month. The car is powered by a 2.0 liter direct injection turbocharged four-cylinder "Boxer" engine tweaked by Nicholson McLaren.

The white and black exterior livery was made by the Buckingham-based motorsport engineering pioneer GPRM.

"The new engine from Nicholson McLaren will be capable of between 360 and 400 bhp, although of course the definitive output figure will be determined by the balance of performance testing",  said Gary Blackham, GPRM director.

According to Tyres British GT Championship officials the Toyota GT86 will make an ideal GT4 contender in British GT, as well as in the many GT4 series growing in strength and popularity around Europe. 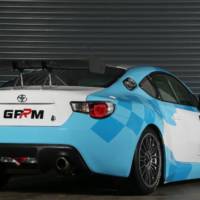 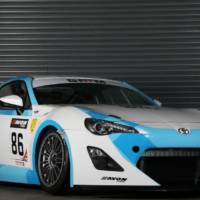 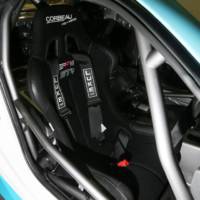 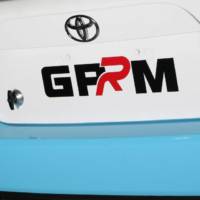 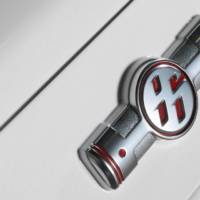 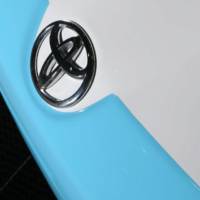 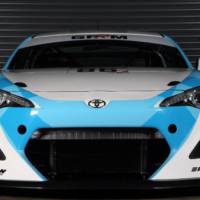 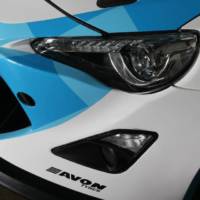 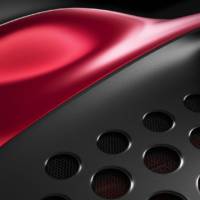 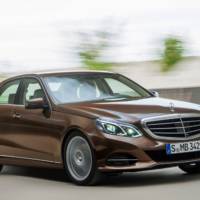