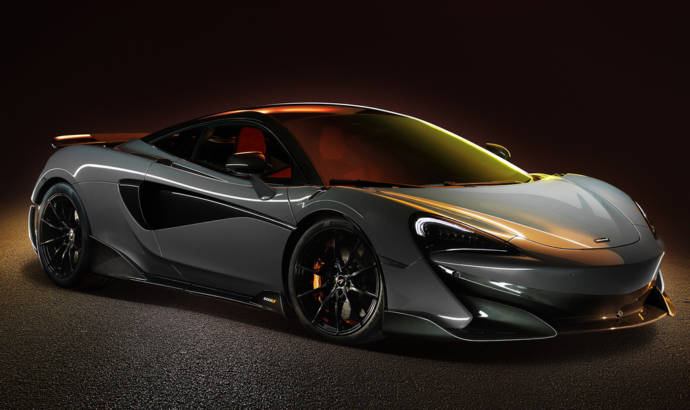 This is the new McLaren 600LT

McLaren has officially unveiled the 2018 McLaren 600LT. Basically, this is an updated version of the 570S Coupe and it is part of Sports Series lineup. This is the fourth model to get the LT (Longtail) name and it will be produced in a limited number of units.

On the outside, the 2018 McLaren 600LT comes with some modifications compared to the standard 570S. It uses more cabron fiber elements, it has a new splitter and also a bigger rear wing. The body is also longer by 74 mm and has better aerodynamics.

Inside the cabin, the customers will get lightweight Alcantara and carbon fiber racing seats which were first seen on the P1. A hardcore version of the seats can be ordered and it were used for the first time on the McLaren Senna.

Under the hood of the new McLaren 600LT is a V8 3.8 twin-turbo engine rated at 600 horsepower and 620 Nm peak of torque. Also, the new supercar has just 1.247 kilograms, 96 kilos less than the 570S Coupe. For now, the guys from McLaren haven’t told us anything about the supercar’s performances. 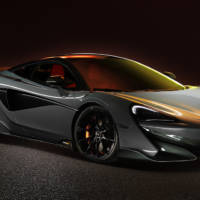 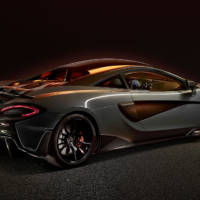 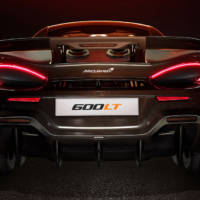 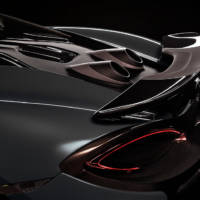 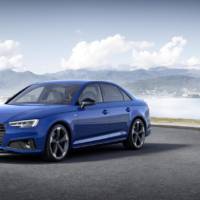 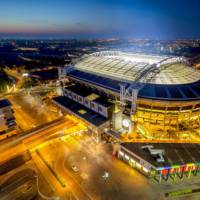