Home / Car News / This is the biggest billboard in the world. And Ford EcoSport is the star 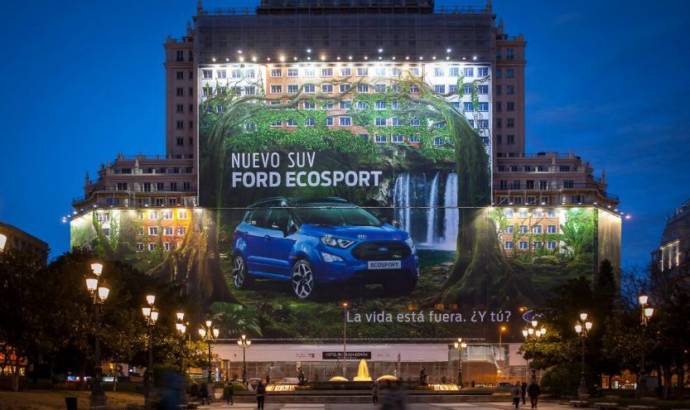 This is the biggest billboard in the world. And Ford EcoSport is the star

Ford has prepared a huge billboard for the newly launched EcoSport. The SUV made also in Roumania has received a massive ad. The billboard is placed on the side of  the Edificio España (Spanish: Spain Building), which is the eight tallest building in Madrid. The billboard has 5,265 square meters, the equivalent of about 20 tennis courts and it weights 2,000 kilograms.

The previous record was made in Dhahran, Saudi Arabia and it was also hold by Ford.

“Our Guinness World Records title for the Largest billboard demonstrates the creativity that drives our company. Ford’s message is ‘Go Further’, and that’s what we aimed to do with our campaign for the launch of the new EcoSport. It’s a great way to deliver the message ‘Life is out there, are you?’ to as many people as possible, right in the heart of Madrid”, said Elena Burguete, director of Marketing, Ford Spain.

SEE ALSO:  Ford Puma will be ready for 2022 WRC participation

The new Ford EcoSport is now on sale across Europe and, for the first time, it can be ordered in a ST-Line version. Also, the SUV can come with Intelligent All Wheel Drive. 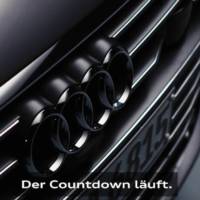 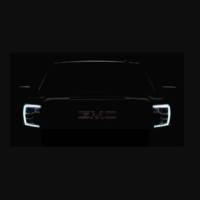