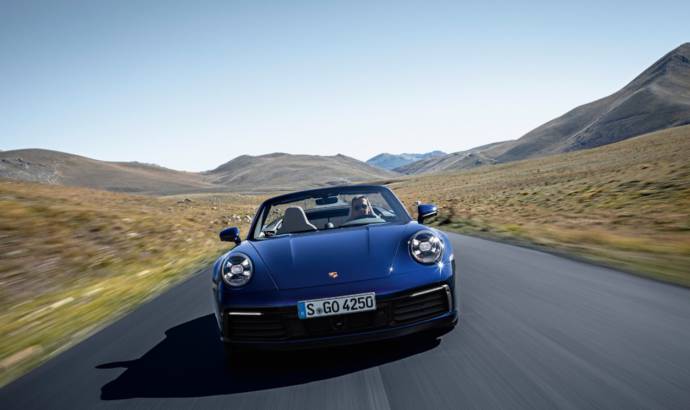 A few weeks ago, Porsche has published the first pictures and details about the all new generation 911 992. Now it is time to see the all-new 911 Cabriolet.

Just like the coupe version, the new German model comes with the same traditional design but with an all-new interior and technologies. According to Porsche, the mechanism that is used for the soft-top is now lighter and smoother.

The new 2020 Porsche 911 Cabriolet will be able to open its soft top in just 12 seconds at speeds of up to 50 km/h. And that’s all folks. These are all the differences between the coupe and cabriolet version.

Inside the new Porsche 911 Cabriolet we’ll get a new infotainment system with a 10.9 inch screen and a new layout for the center console. Porsche also comes with a newly developed Wet mode wich can be used, of course, on wet roads.

For now, Porsche 911 Cabriolet will be offered in just two versions: Carrera S and Carrera 4S. Both cars uses the same 3.0 liter twin-turbo six-cylinder boxer engine with 450 horsepower and 530 Nm peak of torque. The transmission is a new 8 speed automatic with double-clutch. 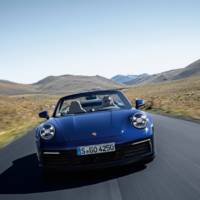 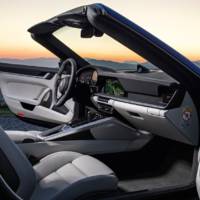 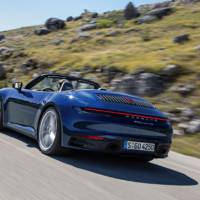 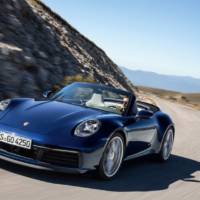 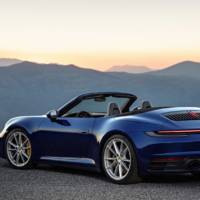 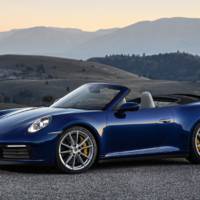 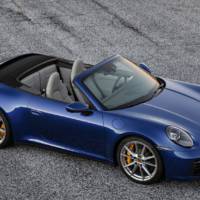 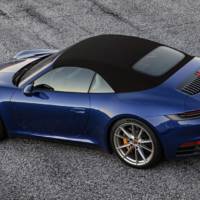 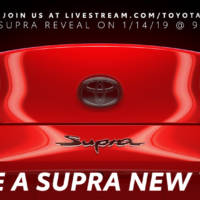 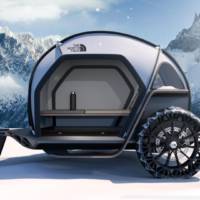