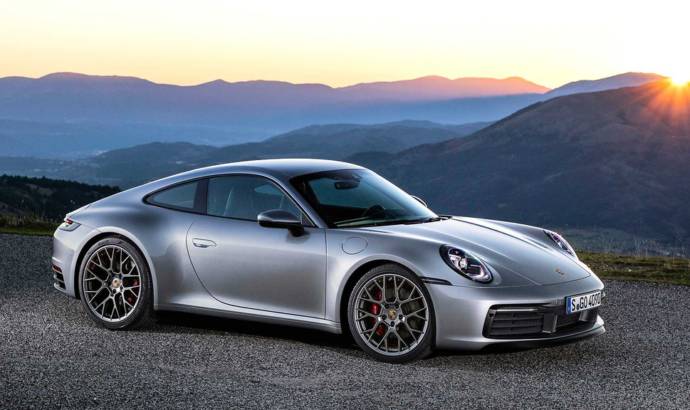 Porsche unveiled a new 911 generation during the 2018 Los Angeles Auto Show. As you can expect, the new German sports car hasn’t received to much exterior modification and Porsche is keep telling us that the new 911 has a timless design.

The eight generation Porsche 911 comes under the 992 code and will have the same unique and special exterior lines.

For now, Porsche will offer only two engine options but in few months it will gain more and more variants. The first two options are the 911 Carrera S and Carrera 4S. Under the hood of this pair of versions is a 3.0 liter turbocharged flat-six engine rated at 443 horspower (+23 HP more than the old generation). For now we do not have any details about the Nm amount but the figures are impressive.

The new 911 Carrera S can hit 60 mph in just 3.5 seconds, while the all-wheel drive version (Carrera 4S) can do the same run in just 3.4 seconds. If you are going for the Sport Chrono Package the cars will be two-tenths of a second faster. 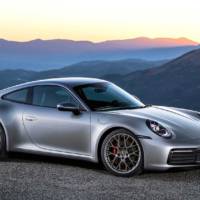 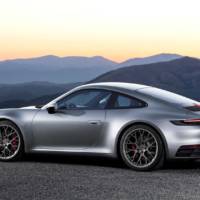 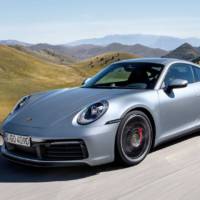 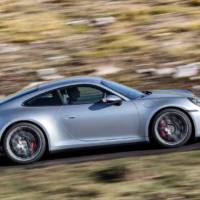 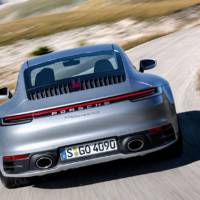 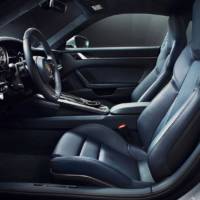 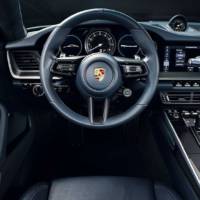 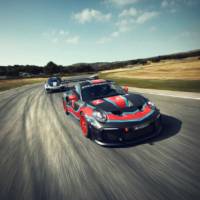 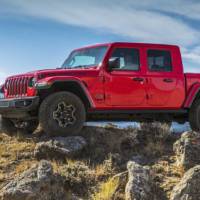