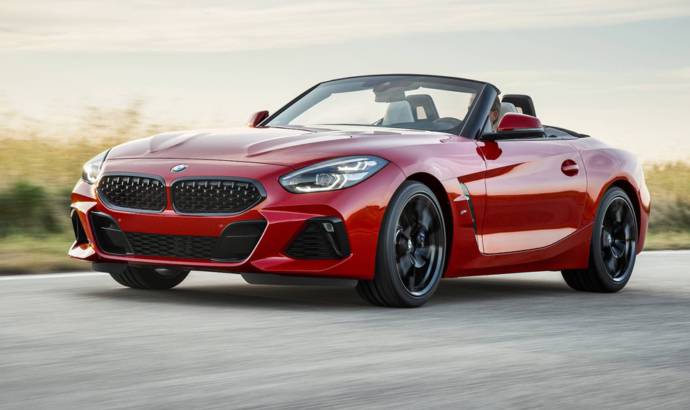 On 23 August 2018, the Pebble Beach Golf Links near Monterey, the well-known venue of the Concours d’Elegance being held there a little later, has become the setting for the world premiere of the new BMW Z4. The new generation BMW Z4 is here and is coming with a striking design and unique feeling.

For now, the German car manufacturer has decided to give us info only about the BMW Z4 First Edition wich is a special version of the new roadster. BMW will announce all details of further engine variants, technical innovations and the diverse equipment features of the two-seater on 19 September 2018. This will be followed a short time later by the trade fair premiere of the new BMW Z4 at the Mondial de l’Automobile (4 – 14 October 2018) in Paris. The worldwide market launch will commence in the spring of 2019.

The new BMW Z4 comes with a low centre of gravity, perfectly balanced 50 : 50 axle load distribution, wide tracks and a compact wheelbase. And all these characteristics were designed to deliver sheer performance and pleasure while driving.

The base version for the Z4 First Edition is the BMW Z4 M40i. Under the hood of this variant is a 3.0 liter straight six engine rated at 340 horsepower. Thanks to, probably an 8 speed automatic transmission, the car is able to run from not to 100 km/h in just 4.6 seconds. The Z4 M40i also comes with a sports suspension with electronically controlled dampers, M Sport braking system and an electronically controlled M Sport differential. 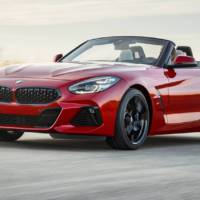 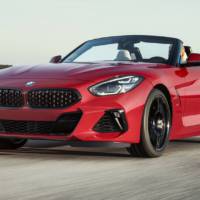 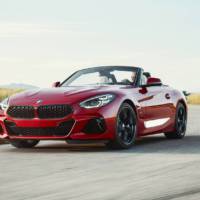 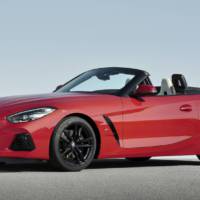 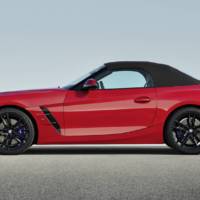 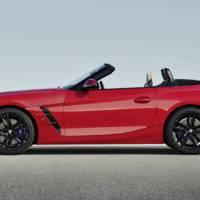 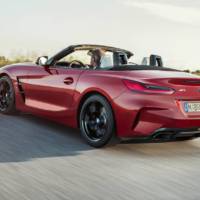 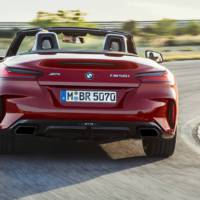 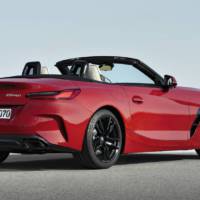 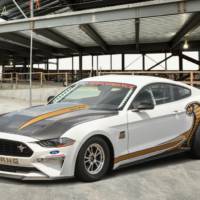 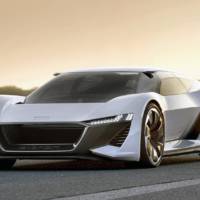