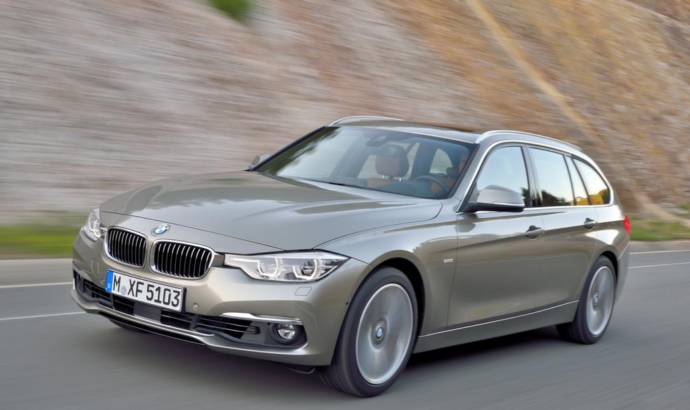 BMW has officially unveiled the 2015 3-Series facelift. The German model comes with a few exterior tweaks, a couple of interior modifications and a lot of new engines.
On the outside, the 2015 BMW 3-Series facelift has new headlights available with full LED, a new rear apron and taillights with LED technology. In addition, BMW will provide a wide array of exterior paint schemes and new fresh alloy wheels.
Inside the cabin, the 2015 BMW 3-Series facelift comes with improved materials, extra chrome accents and a new full color head-up display. More than that, the 3-Series facelift will be the first model in its segment with LTE connection.
Under the hood, the 2015 BMW 3-Series facelift will get an array of engines but the most important modifications are: the 318i now has the 1.5 liter 3 cylinder unit, the 330i now features a 2.0 liter engine with 184 HP and 290 Nm and the 340i which will replace the 335i will come with a six cylinder unit and 326 horsepower under the bonnet. On the diesel side we will see the new 1.5 liter unit with 3-cylinder also seen on the Mini Cooper that can offer 116 horsepower. 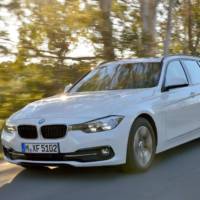 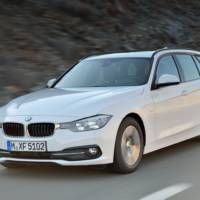 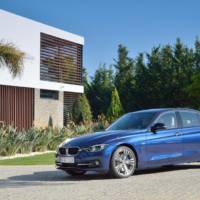 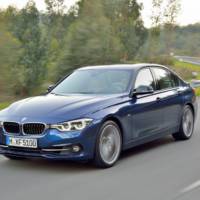 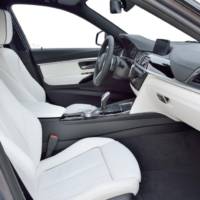 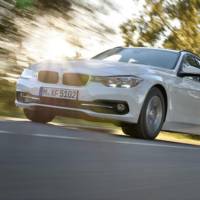 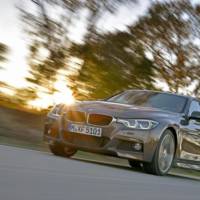 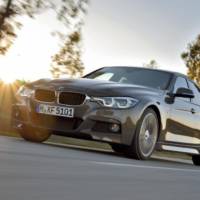 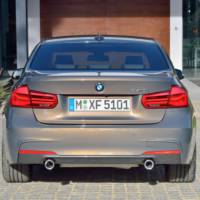 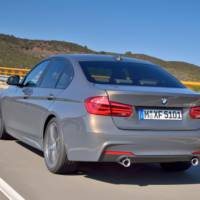 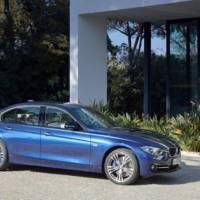 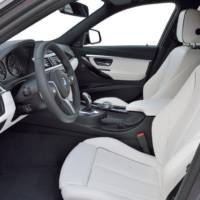 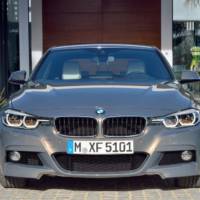 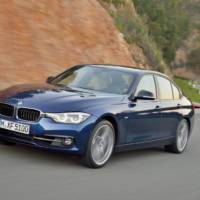 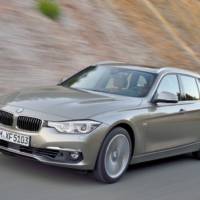 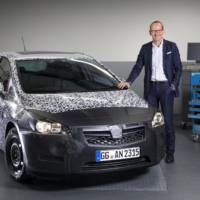 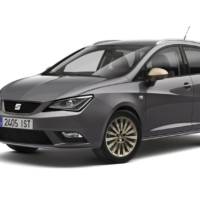