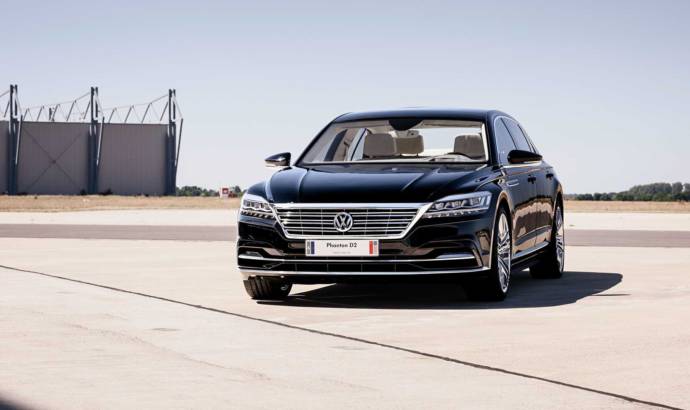 20 years ago, Volkswagen launched the Phaeton, a model which was supposed to get some customers from premium manufacturers. The model was produced until 2016, and now we get some interesting news from Volkswagen.

The second generation Phaeton had a replacement on the works. It was called Phaeton D2 and this is the working prototype.

Unfortunately, Volkswagen decided not to build this new generation. To bad, because the D2 looks very good.

“The car still has a very attractive appearance and beautiful proportions, and it impresses with its tangible high quality and value”, said Jozef Kabaň, Head of Volkswagen Design, and we agree with him. 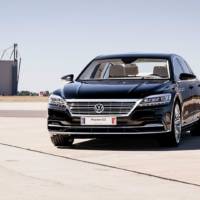 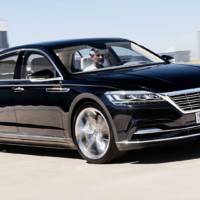 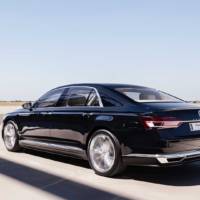 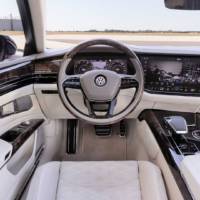 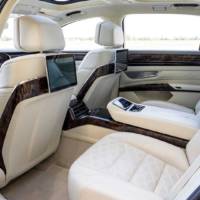 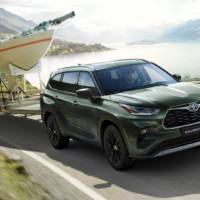 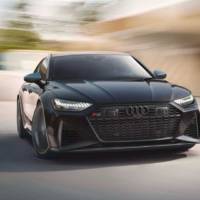