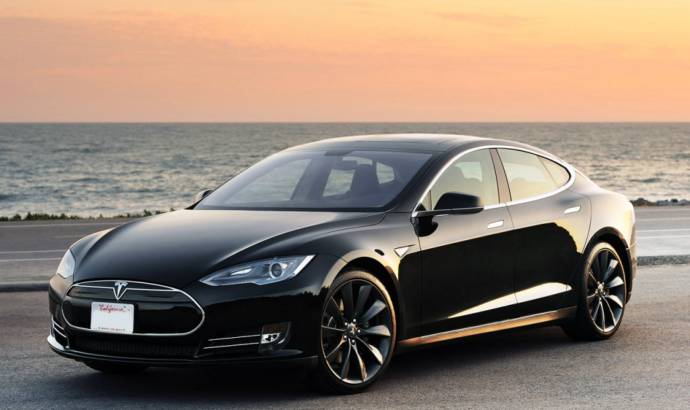 The Tesla Motors situation in the USA explained

This week saw one of the biggest news items to date in the electric car industry come to a head – The battle between Tesla Motors, and the car dealership industry of the USA is causing more friction than a set of new car tyres spinning out on the road…
Since there’s a lot of commotion and noise flying about in the news (Richard Branson even had something to say about the matter, adding in his two cents to the debate via a post on the Virgin blog) we thought we’d take this opportunity to clarify and explain the whole situation that’s been all over the media this week.
What is Tesla Motors?
Tesla Motors is a car manufacturing company founded in 2003 by a group of Silicon Valley engineers. It designs, manufactures and sells electric vehicles, all through its own outlets – Both online and in physical retail stores. It is not stocked in third party dealerships anywhere.
What’s all the fuss about in the news lately?
At the moment, Tesla Motors is banned from opening up its own retail outlets in many states in the USA. This means that in states like Texas (where Tesla stores are banned, but where many people still purchase Tesla cars) customers have to fly to states like California to test drive the car, return home, buy said car online, then have it delivered to their home in Texas. A bit of a hassle, right?
But now, over 100,000 people (105,000 at last count, to be exact) have now signed a White House petition, which asks for Tesla Motors to be allowed to sell its cars directly through retail outlets in all fifty states.
The petition states that “States should not be allowed to prevent Tesla Motors from selling cars directly to customers. The state legislators are trying to unfairly protect automobile dealers in their states from competition. Tesla is providing competition, which is good for consumers.”
Now that the petition has reached its target number of signatures, President Obama’s administration will have to address the situation and provide an official response as to the next steps and course of action. Whether or not this will have any real immediate impact on federal and state laws will be a different matter entirely – We’ll have to wait and see whether or not Tesla gets its desired outcome from the whole ordeal.
Why was it banned from being sold in some states in the USA?
Basically, car dealerships don’t like the fact that Tesla cars can be bought sold without them. In other words, the whole process of buying and selling Tesla cars renders the car dealership as the “middleman” obsolete. Many traditional car dealerships see this as a growing trend, and one they want to avoid if they are to hold on to their ability to make money through price markups and dealership fees.
Why is all of this still great for the green car industry?
All of the media attention Tesla Motors has been getting recently is bound to be doing positive things for the brand’s reputation amongst people around the world who are passionate about finding environmentally-friendly alternatives to fossil-fuel burning cars. So no matter what the outcome of this most recent petition, we haven’t seen the last of Tesla Motors and the rest of the green car industry – not by a long shot. Stay tuned…
What do you think? Should Tesla be allowed to sell cars directly in all states around the USA? 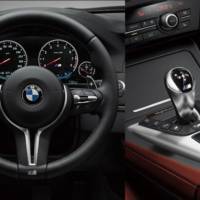 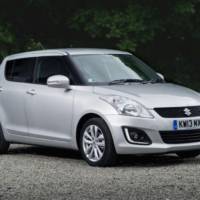