Home / Car News / The Pros and Cons of LPG Conversion 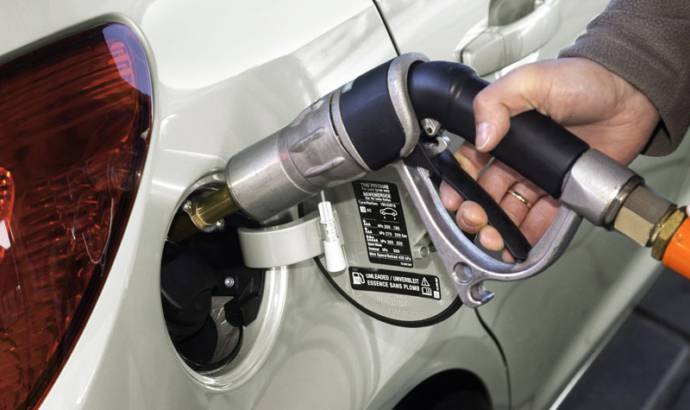 The Pros and Cons of LPG Conversion

Liquid Petroleum Gas, known as LPG or "autogas", is an alternative to traditional petrol, and it is estimated that over 11 million vehicles worldwide are now using it. Vehicles that run on petrol can have an LPG conversion to enable them to run on this type of fuel. But is it right for your van? We’ve pulled together some of the pros and cons to help you make a decision:
Pro: lower price at the pump
The government has shown serious support for LPG with low duty compared to petrol or diesel. Some estimates suggest that drivers running their vehicles on LPG save as much as 40% on fuel costs as opposed to petrol users.
Con: initial cost of conversion
The conversion process at an LPGA-approved garage costs between £1,500 and £2,000.
Pro: congestion charging exemption
In the city of London LPG cars don’t have to pay the congestion charge.
Con: lost warrantees
Some car warranties will not be effective if a car undergoes LPG-conversion.
Pro: reduced road tax
LPG-converted vehicles fit into lower tax bands, reducing the cost of road tax.
Con: increased servicing costs
LPG fuel systems need servicing once a year (or at approximately 12,000 miles).
Pro: reduced carbon emissions

LPG vehicles produced on average 20% less carbon emissions than other petrol vehicles, which is good for the environment.
Con: limited petrol stations
While the number is quickly on the rise, not all petrol stations offer LPG.
Pro: quieter engines
The LPG converted engine is significantly quieter than other engines.
Con: mileage range
Typically, a full tank of LPG will not carry a car quite as far as a full tank of petrol.
Pro: reduced reliance on petrol and diesel
Conventional forms of fuel are quickly being replaced, and LPG is one of the fuels set to be on the rise in the future. 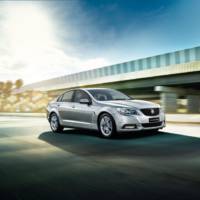 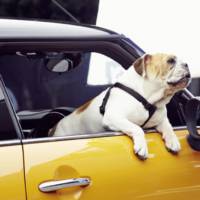