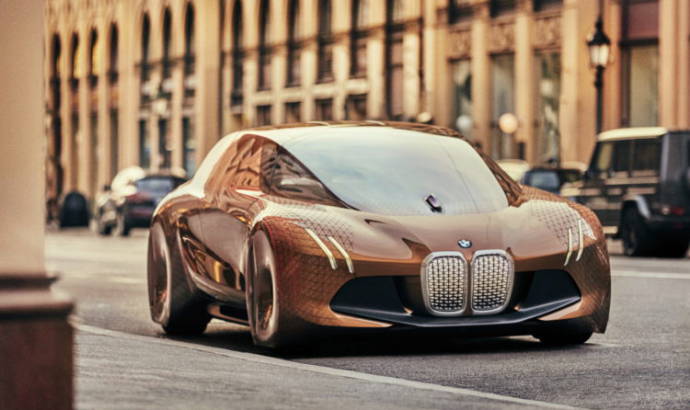 Back in 2016, BMW has unveiled the iNext Concept, a prototype that will morph into a production model. The new product will be on the market in 2021.

In 2016, the BMW officials told that the iNext production version will be electric and autonomous and will be able to travel more than 300 miles with one charge.

But now, the German officials are back with a new value. According to a statement made during the 2018 Detroit Motor Show, the production version of the iNext will be able to travel up to 435 miles.

"BMW did not elaborate then or now what standard the range was estimated under, be it European, American, or internal projections”, is said in a report published by Motortrend. 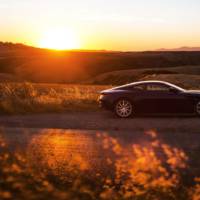 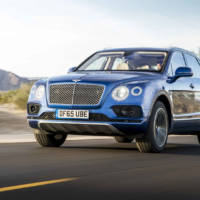