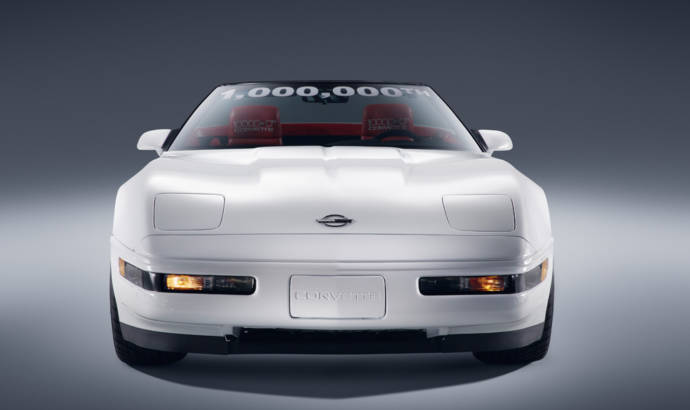 The one millionth Chevrolet Corvette restored

The tragedy that hit Chevrolet museum one year ago is starting to be fixed, as the US manufacturer managed to restaurate another model destroyed in the hole that swalowed more than seven models.

After more than four months and 1,200 man-hours, restoration of the milestone 1 millionth Corvette – a white 1992 convertible – was complete.

After recovery from the sinkhole, the 1 millionth Corvette was moved from the museum to the Design Center on GM’s Technical Center campus in Warren, Mich., for restoration. Approximately 30 craftspeople and technicians from GM Design’s Mechanical Assembly group, along with GM Service Operations, took on the project. Mechanical Assembly and the Fabrication Shops at GM Design build concept vehicles and maintain GM’s historic vehicle collection.

Despite extensive damage, the team, represented by UAW locals 160 and 1869, vowed to preserve and repair as many original components as possible – a decision that involved posterity as much as history. That’s because under the skin, the 1 millionth Corvette carried all those signatures from the Bowling Green Assembly workers who built the car.

Only two signed components couldn’t be saved, so the team had the autographs scanned, reproduced as transfers and placed on the replacement parts.

One component with a single signature from Bowling Green Assembly employee Angela Lamb was too damaged to save or even accurately scan for her autograph. Chevrolet worked with the National Corvette Museum to secure a new signature from Lamb on the replacement part, so the 1-millionth Corvette will be historically accurate down to the last signature.

Among the parts replaced were the hood, front fascia and the lower panels between the front wheels and doors, as well as a number of ancillary supporting components under the hood. The replacements came from a vehicle of the same vintage and color.

A few other components, such as the rear fascia and front exhaust system, would have probably been replaced in almost any other restoration project, but the team repaired them because they were also covered in signatures. 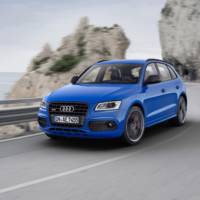 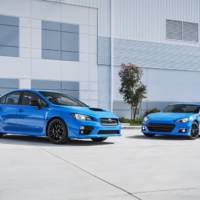 NEXT 10 Sep 2015
Subaru Series.HyperBlue BRZ and WRX STI available in US