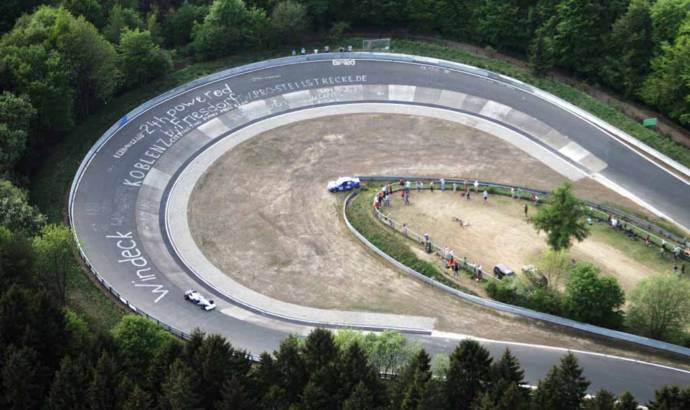 The Nurburgring is up for sale at 120 million euros

The assets of Nürburgring GmbH have officially gone up for sale and
the company is currently accepting offers. Bids will be accepted
through June 12th and the assets are expected to fetch more than €120
million.

The Nürburgring is the world’s leading motor sport destination and
attraction for motorsports enthusiasts from around the world. The
nearly 90-year tradition and history that has shaped motor sport icon
with global appeal.
The Nürburgring is racing at world-class level in amateur and youth
level, as well as countless tourists rides.
The Nordschleife – also
known as the "Green Hell" known – was built in 1927 and is unique
worldwide in length and difficulty.
The historic Nordschleife course is complemented by the ultra-modern
Grand Prix, which was built in 1984 and include the venue of the
Formula 1 race "Grand Prix of Germany 2013 ‘is.

Along with the newly built hotel, catering and leisure infrastructure
(2007-2009 built) form the racetracks a venue for motor sports fans,
business events and cultural events. , the Nürburgring has
approximately 300 employees, generated a turnover of up to € 60
million per year and achieve sustainable positive cash flows. 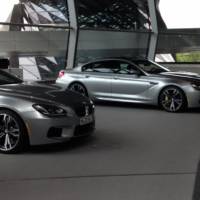 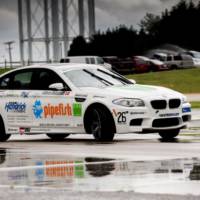