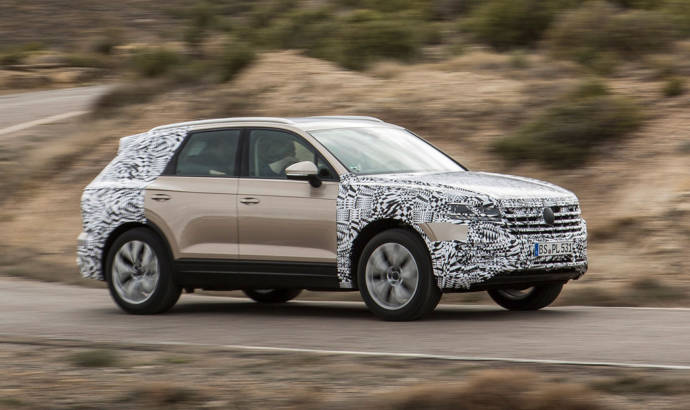 The new generation Volkswagen Touareg teased on its way to Beijing

Now, the German car manufacturer has uploaded a new teaser video with the upcoming Touareg. I this video, we will see the road that Touareg will do from Slovakia plant to Beijing.

The car will have to cover more than 16,000 kilometers throught 11 countries. In the attached video you’ll see all the action from the first three days. 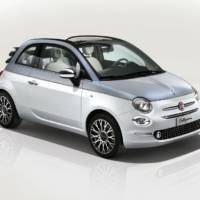 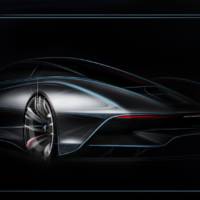