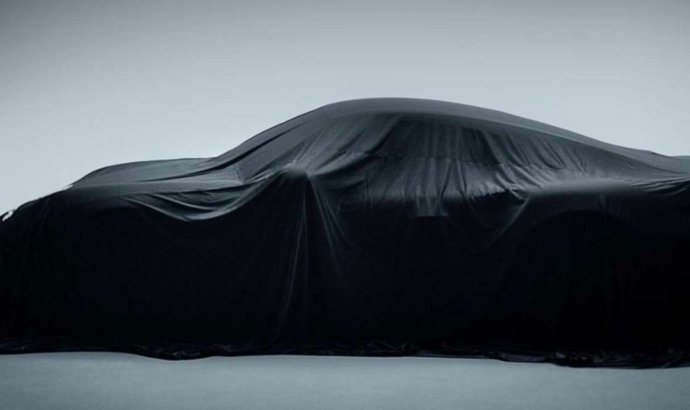 The new generation Porsche 911 GT will be unveiled in January

Porsche has announced a new generation 911 GT. Yes, we are speaking about a new 911 model which will be officially unveiled in January.

Porsche did not release a teaser for this vehicle, but the Petersen Museum stated in the Bring A Trailer that there is a special built slot for a “new GT variant” that will be unveiled in late January 2021.

And when we say this, we literally mean this because it refers to the allocation slot, not to a place that will host the future car.

At that moment, the slot garnered 20 bids, the highest one being at $5,392. The event will end in two days and all the proceeds will be distributed to the Petersen Museum’s “annual educational programs, restoration efforts, and strategic initiatives.” We’re dealing with a non-transferable build slot for a car representing “the product of years of testing and work by Porsche’s Weissach engineers to bring the car from the track to the streets.” 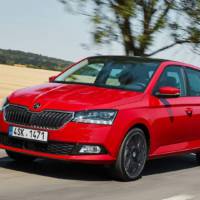 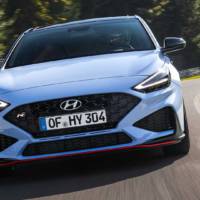