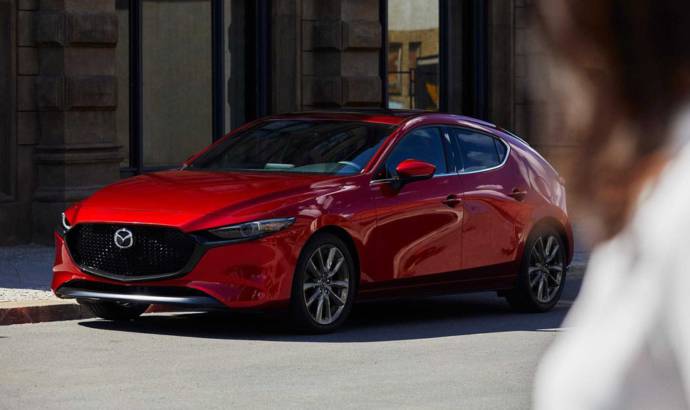 After a few months of teasing and teasers, Mazda unveiled the all-new generation Mazda 3 compact model. As a reminder, last year, Mazda unveiled the Kai concept, a prototype that served as a preview for the design which will be implemented on the new production model.

And damn those lines are here in a series production car which looks very sexy. Mazda will offer a hatchback version and also a sedan varianta. According to the Japanese car manufacturer, buyers will be able to chose the all-new Skyactive-X engine with Spark-Controlled Compression Ignition. Unofrtunatly, Mazda hasn’t said a word about this unit so we can’t give you any other details.

The engine line-up will come with the Skyactiv-G powerplants (1.5-, 2.0- and 2.5- liter petrol units) and in some markets you’ll be able to pick the Skyactiv-D 1.8 diesel unit. All the engines were updated but we don’t have any other informations. The all-whee drive will be an option too just like the automatic transmission.

Inside the new Mazda 3, the Japanese have put the "less is more" motto into action. And in out opinion the interior is also a handsome one. You get an 8.8 inch infotaimnet display, a simple pair of dials and few buttons. A head-up display is also available for the new generation, while the assistance and safety pack got bigger with the Cruising & Traffic Support (CTS) system which adds raffic jam assist with the ability to control the accelerator, brake, and steering. 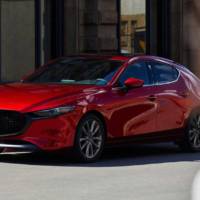 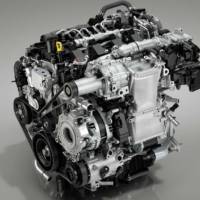 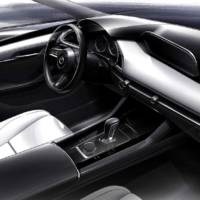 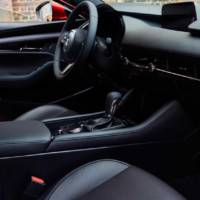 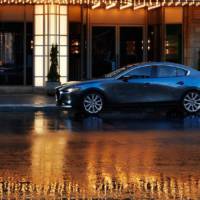 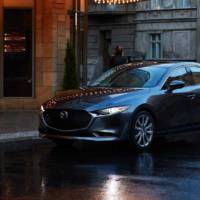 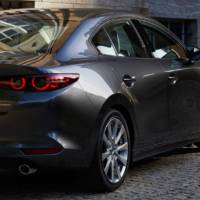 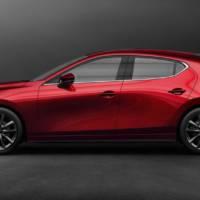 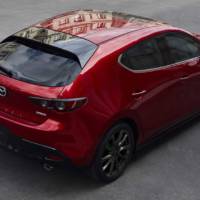 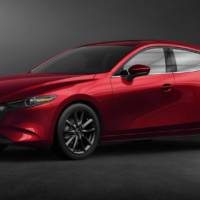 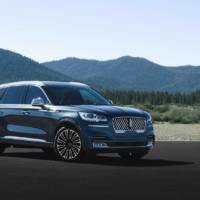 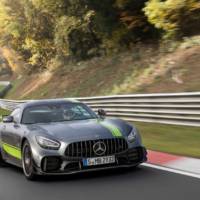