Home / Car News / The most popular Ferrari of all time 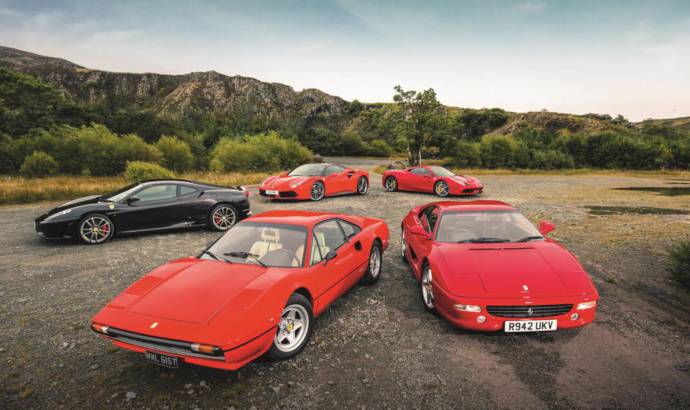 The most popular Ferrari of all time

It is kind of difficult to name the most perfect Ferrari ever produced. But someone thought at this challenge and decided to create a poll for the Scuderia fans.

Thousands of prancing horse devotees have overwhelmingly declared the Ferrari 458 Italia to be the greatest ever V8 from Maranello. Pitched against everything from the tax-break 208 to the current 488GTB, the 458 mopped up a landslide 42% of the vote, more than twice the support for its nearest rival.

The poll was conducted on behalf of Enzo, the new quarterly magazine dedicated exclusively to Ferrari, and a total of over 4,500 votes were received. Enzo is produced by the team behind Octane magazine and the poll was taken among online readers of Octane as well as those of its sister publications evo and Auto Express.

The 458 Italia claims its commanding victory ahead of the F355 and Ferrari’s latest offering in this field – the 488GTB. 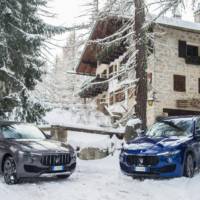 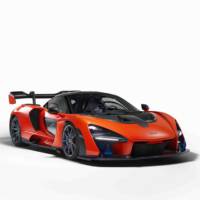