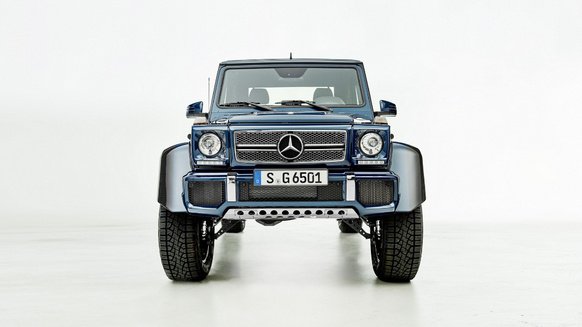 The last Mercedes-Maybach G650 Landaulet will go under the hammer

Mercedes-Maybach G650 Landaulet is a hell of car. Only 99 units were built and Mercedes-Benz has had the great ideea to keep one example. Not, that 99th unit will go under the hammer.

The auction is held by Bonhams on October 6 and all the money raised will go to “Laureus sport for good foundation” charity of which Mercedes is a global partner.

As a reminder, the Mercedes-Maybach G650 Landaulet has a 57.8 centimeters longer wheelbase, a 45 centimeters ground clereance and special wheels. More than that, the SUV features a soft-top roof that can be lowered or raised with just a press of a button.

Also inside the cabin, the rear-seats have been replaced with the ones seen on the S-Class. 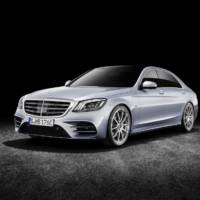 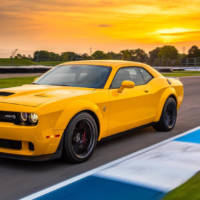