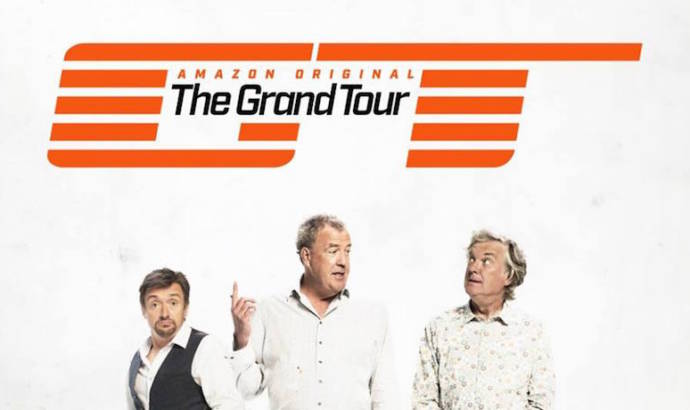 The Grand Tour season two will start in October

Jeremy Clarkson, Richard Hammond, and James May are returning for the second season of The Grand Tour. The release date for the first episode hasn’t been published but we do know that it will happen sometime in October.

The news was aired thanks to James May. During an interview for BBC’s The One Show.

Apparently the new season will come with some modifications.

According to a recent "study" the fans weren’t pleased with The American and with the Celebrity Brain Crash scene. Maybe we will see an impovement on those two parts. 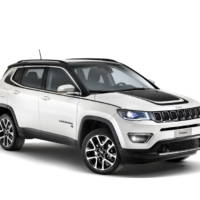 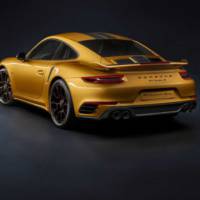