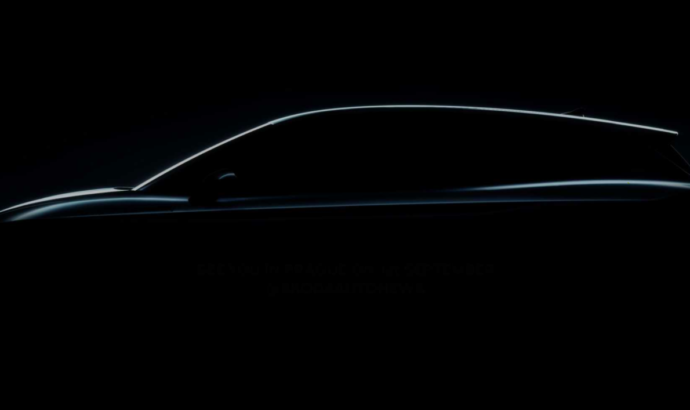 The first teaser of the 2021 Skoda Enyaq iV electric SUV

A couple of months ago, Skoda published some camouflaged shots of the upcoming Enyaq iV model. This will be the first electric SUV made by Skoda and also the first electric model based on the MEB platform developed by Volkswagen Group.

Today, the Czech car manufacturer has published the first teaser picture of the upcoming Enyaq iV model. Also, the manufacturer announced us that the world premiere of the new SUV will take place on September 1st.

We already know some of the technical details of the Enyaq iV. The car will be offered in five different versions, including two all-wheel drive variants and one performance RS model.

There will be three battery packs available: 55 kWh, 62 kWh and 82 kWh. And customers will also be able to chose from three power outputs depending on the battery size. Those who would go for a big range will have to buy the 204 HP and 82 kWh Enyaq iV which will be able to deliver 500 kilometers of range. 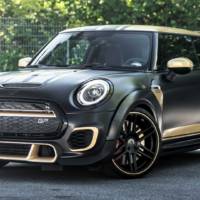 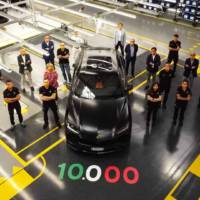