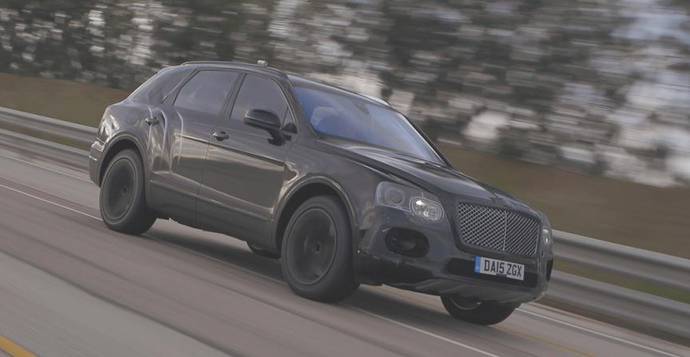 Bentley is back with another video of the upcoming Bentayga, the first British SUV which is scheduled to be revealed during the 2015 Frankfurt Motor Show. In the new video, the 2016 Bentley Bentayga can reach 301 km/h.

Under the hood of the British model is a W12 6.0 liter TSI engine which will enable the Bentayga to become the fastest and the most powerful SUV in the world.

This unit was revealed a few months ago at the Vienna Motor Symposium in Austria and features twin turbocharging which has boosted the output to 608 horsepower and 900 Nm peak of torque. The engine will be a replacement for the old 6.3 liter W12. 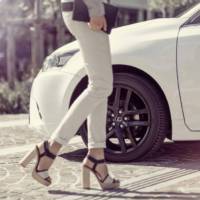 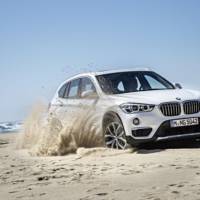