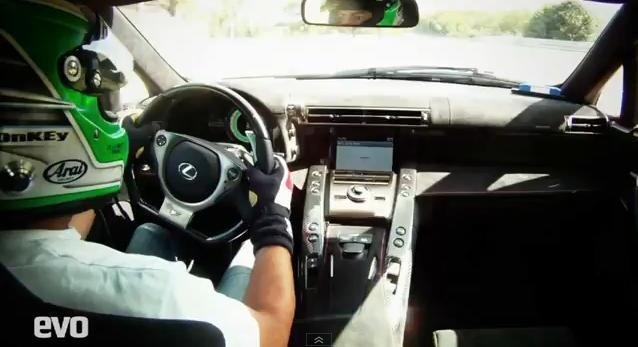 Almost every media outlet had a go in the Lexus LFA Nurburgring edition, but this latest test drive that involves the Japanese model is one of the few that shows what the car is really capable of.
The guy having all the fun behind the steering wheel is EVO’s Chris Harris, with everything talking place on Germany’s famous ‘Green Hell’ track.
As a reminder the Lexus LFA Nurburgring is one of the fastest ever road cars on the above mentioned track, with a lap time of 7:14.64 , and each of the 50 units that were produced feature a 4.8-litre V10 rated at 562 bhp and 354 lb-ft of torque.
The LFA Nurburgring produced 10 more horses than the standard version, comes with numerous aerodynamic upgrades and mechanical tweaks and costs around 415,000 GBP in the UK. 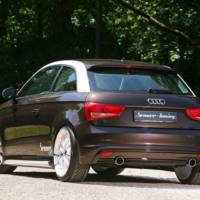 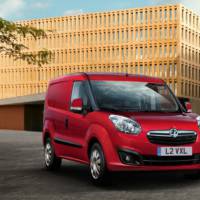